Group portrait of a Hebrew class in prewar Slovakia. 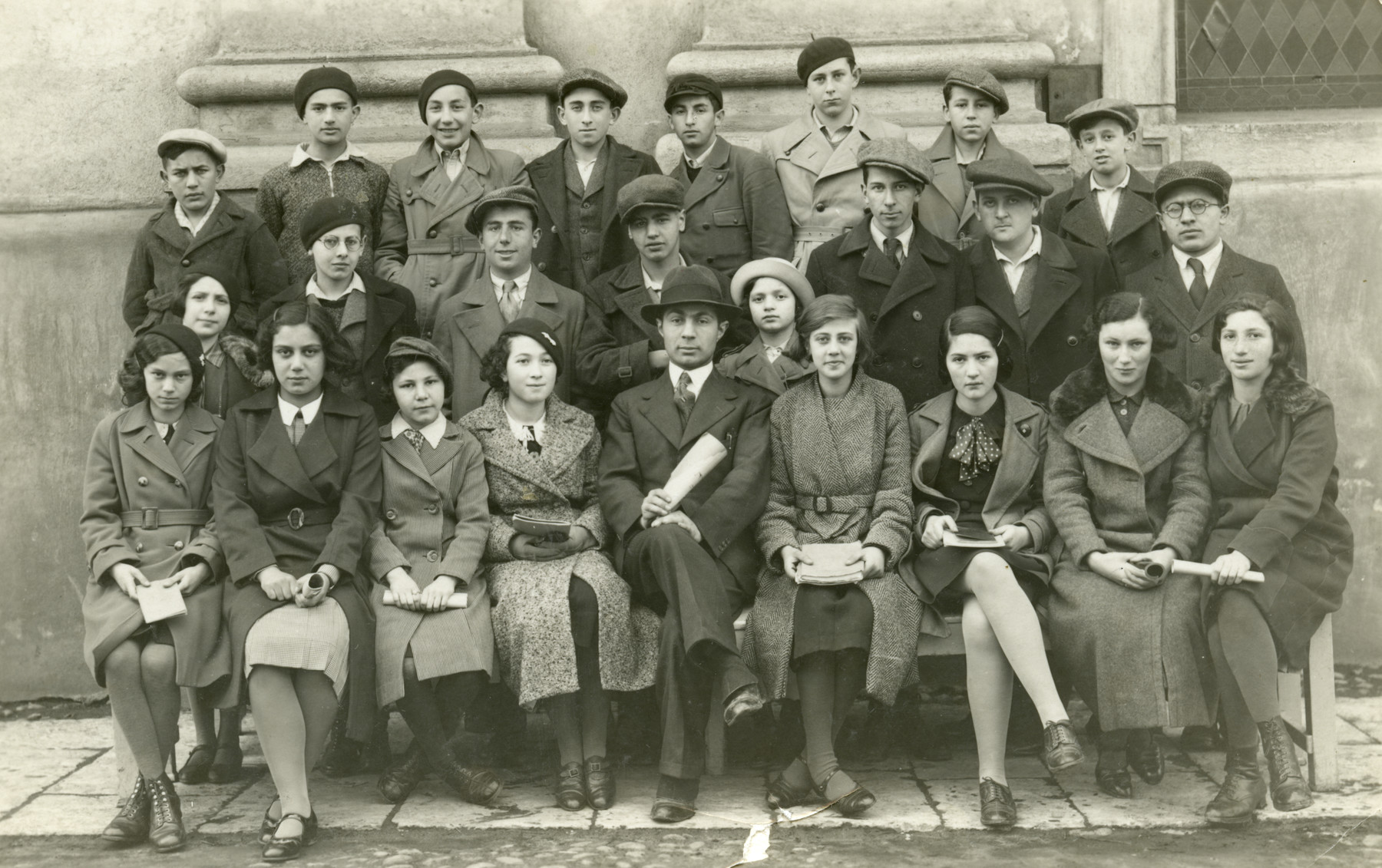 Group portrait of a Hebrew class in prewar Slovakia.

The teacher was Tuvia Grossman. (It is from a collection of photos of the donor's first husband, Milan Uri Mayer.)