Nadia Cohen poses with a group of children who came on Aliyah. 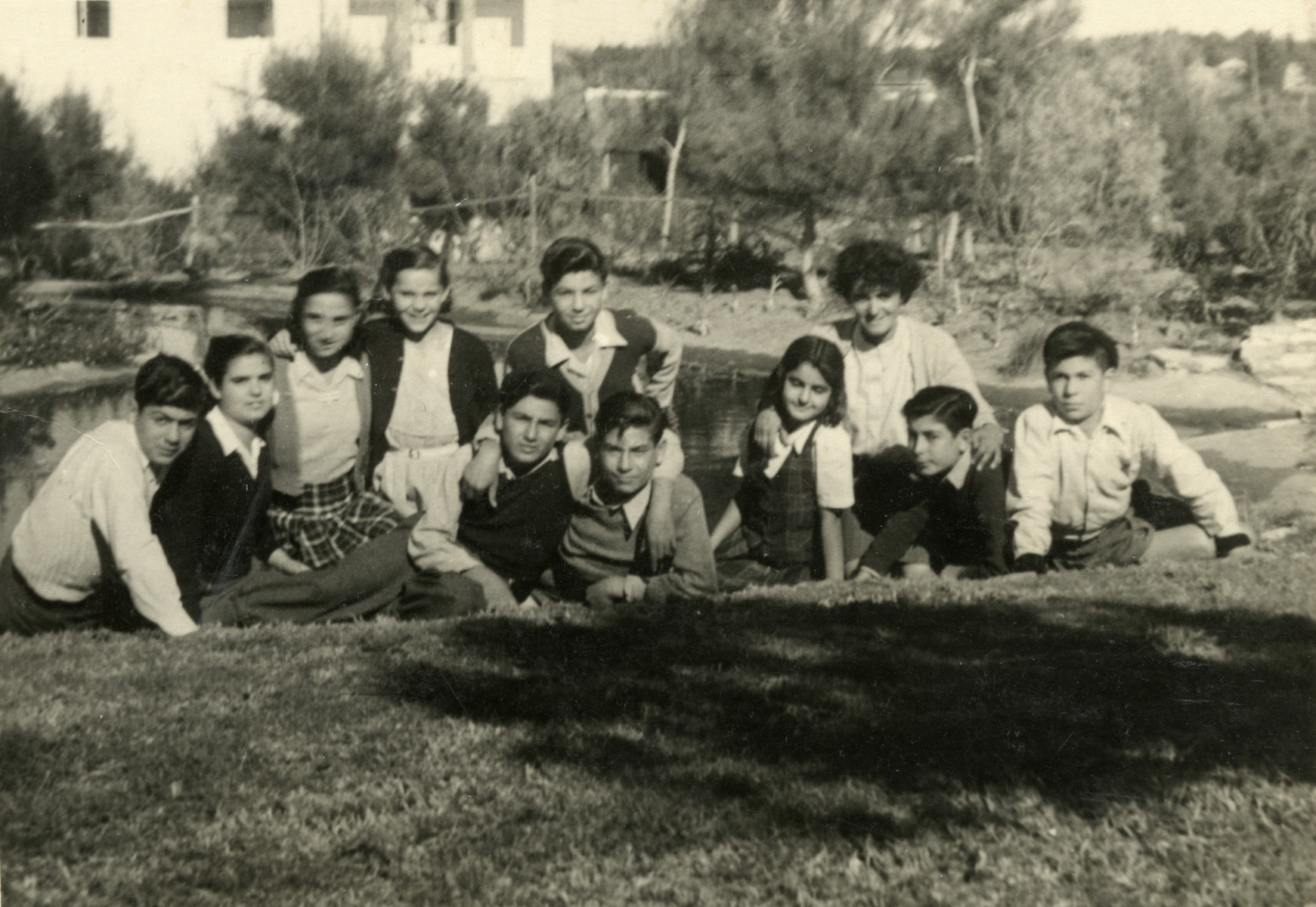 Nadia Cohen poses with a group of children who came on Aliyah.

She is pictured in the back on the right (with short black hair).