Postwar portrait of two of the few female Bielski partisans who carried weapons. 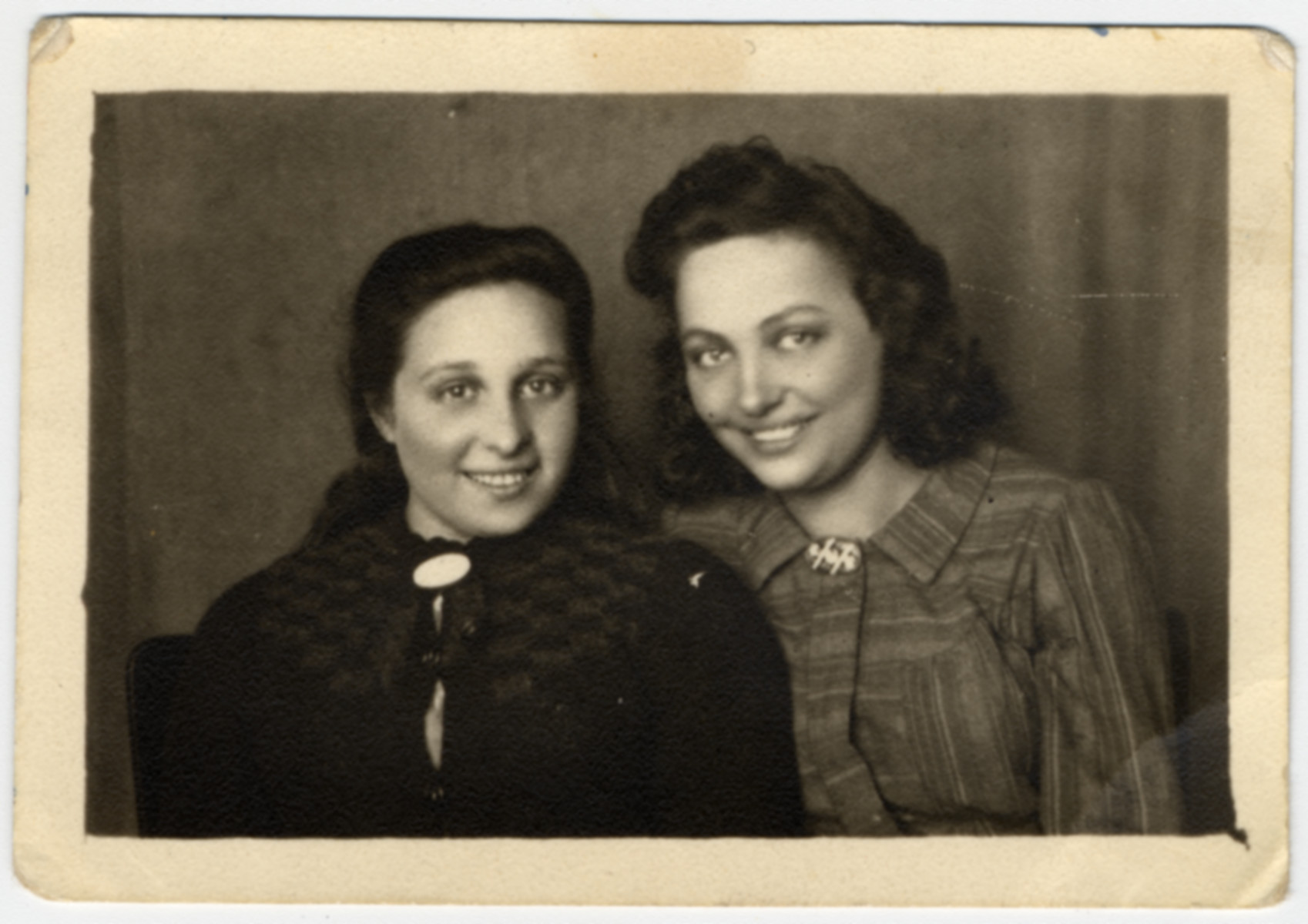 Postwar portrait of two of the few female Bielski partisans who carried weapons.

Pictured are Esther (Essie) Shor (a cousin of the Bielski brothers) and Itka Ass.