Postwar portrait of Fira Kaplan, a survivor of the Minsk ghetto. 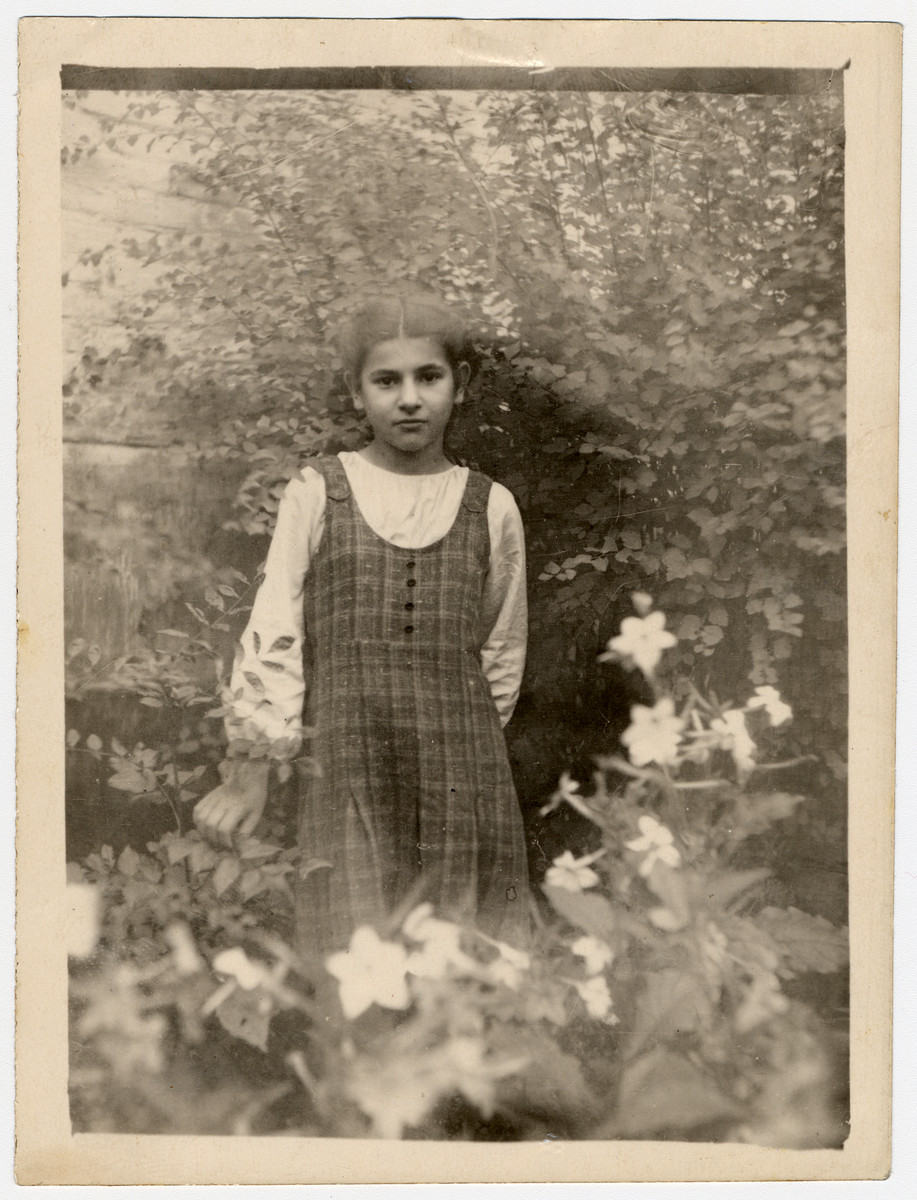 Postwar portrait of Fira Kaplan, a survivor of the Minsk ghetto.

Biography
Esther Lupyan (born Esfira Kaplan) is the daughter of Tsalia Kaplan (b. 1910) and Bella Myroch (b. 1913). She was born in Minsk on July 7, 1936; her older brother Gershon (Grisha) was born in 1931. Tsalia had been a student in the Polytechnic Institute. In 1936 the Soviets interned him in the gulag for being a member of the "intelligentsia" and sent him to work in the coal mines. Bella remained at home with her children when the Germans invaded the Soviet Union in June 1941. The following month they had to move to a ghetto. Bella's father-in-law in Ura (Uda) Kaplan and mother Helen Myroch (Lapidus) were both killed in the ghetto. The Minsk underground relied on children to act as couriers and move around surreptitiously. Among them was Esther's brother Grisha. He was arrested by the Gestapo and shipped in a truck never to be heard from again. Bella's brother, Aisik Myroch, also was involved with the underground. He ran away from the ghetto, became a partisan and helped sabotage several German trains. As a railroad worker, he also helped smuggle arms into the ghetto. He was killed and buried in a mass grave in the Belorussian village Redpoliana. In the summer of 1943 the Germans began liquidating the Minsk ghetto sending the residents to the Sobibor and Maly Trostenets extermination centers. Amid the chaos when no one was paying attention, Bella managed to flee with Esther. Bella walked along the rail tracks still wearing her yellow star when she met a partisan who asked what she was doing. He tore off the star and told her to hide in the haystacks until dark. On his instructions, she and Bella then escaped to the forests to find the partisans. At first the partisans treated Bella as a traitor and wanted to kill her since they refused to believe she simply could have walked away from the ghetto. However, after a woman intervened on her behalf, Bella was accepted and remained in the woods until liberation. After liberation Bella and Esther went to Smilovitchi near where Tsalia was imprisoned. (Bella knew his location since he had written many letters which were kept for her in the Minsk post office.) Esther started first grade and attended school while her mother went to work. Tsalia finally was released in 1953.