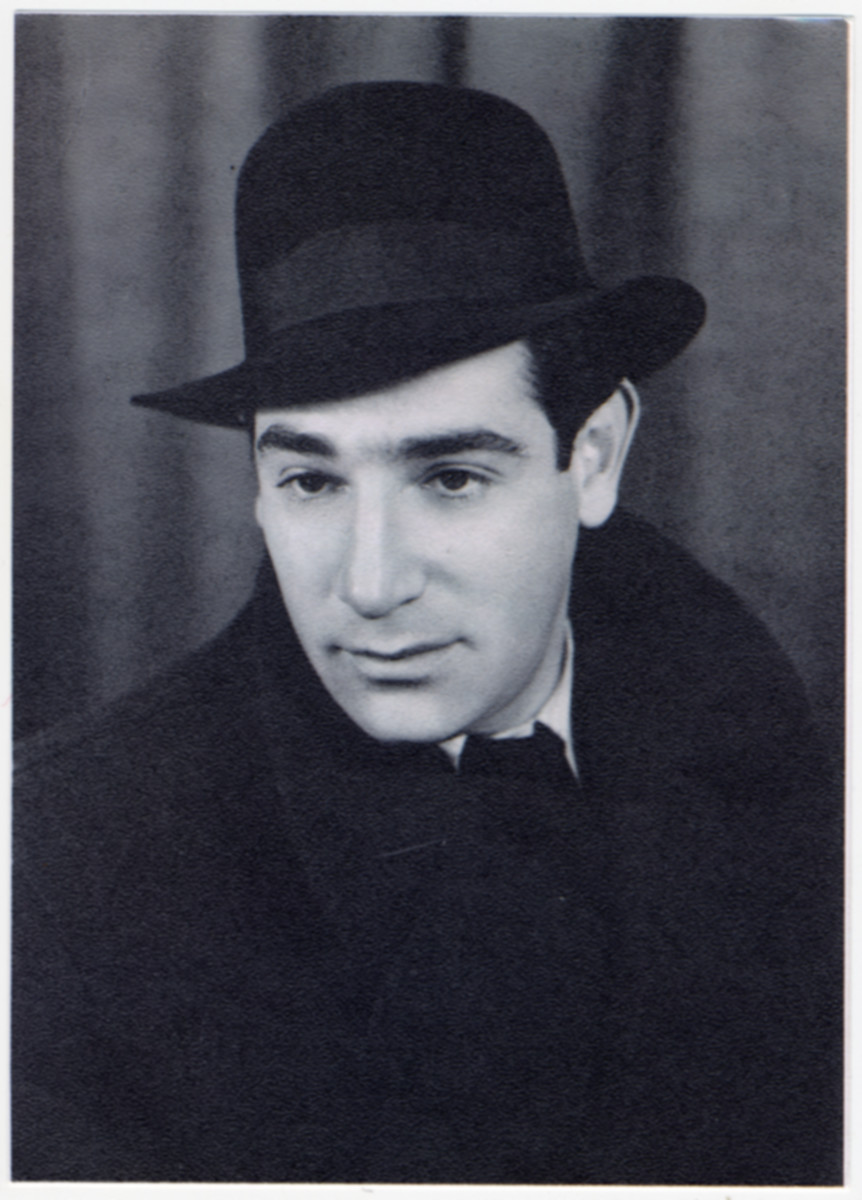 Biography
Mark Luksenburg is the son of Koppel (later Carl) Luksenburg and Tova Lipszic. Tova was born on August 5, 1927 in Siaulai, Lithuania. She survived imprisonment in the Siaulai ghetto and the Sutthof concentration camp and was liberated in May 1945, Her mother, Leja Blecher (later Lipszic) was born in Kelme Lithuania in 1903. Married to Mordechai Lipszic she had four children, Tova, Perla, Mosche and Yaakov. Her husband Mordechai perished in the Kaufering concentration camp in 1944. Leja perished in the Stutthof concentration camp while trying to comfort her younger daughter Perla who was about to be killed due to her malnourishment and accompanying illness.

Kopel Luksenburg is the son of Yitzchak (Icek) and Esther Flumen Luksenburg. He was born on August 17, 1925 in Zwolen, Poland. He had two brothers Mosche (b. 1916) and Jacob who perished in Skarzysko Kamienna in 1943 and a sister Rivke who perished in Treblinka also in 1943. His parents Icek and Esther both perished in Treblinka in 1943. Kopel Luksenburg survived imprisonment in the Skarzysko Kamienna and Buchenwald concentration camps. After the war he met Tova Lipszic and together they traveled throughout Europe en route to Palestine. They were both interned on the island of Cyprus where they wed on January 29th, 1947. They eventually made their way to Haifa in 1948. Kopel fought in Israel's War of Independence. In 1960 they moved to the United States to reunite with Tova's brother, Moshche (now Morris).