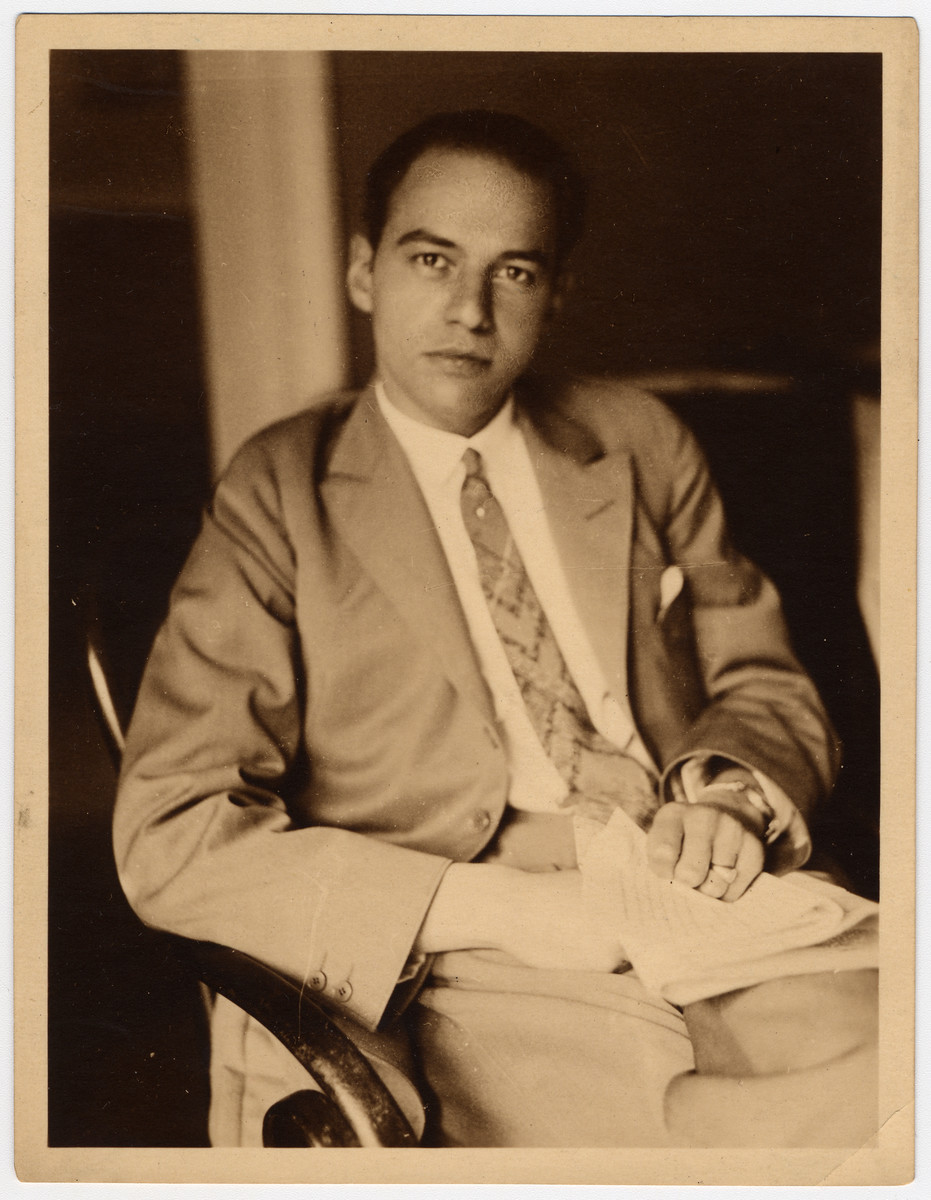 Biography
Ludwig Tietz (1897-1933) was a noted physician who, after the Nazi takeover of Germany, devoted most of his time to issues of Jewish relief. He served as a member of the Central Union of German Citzens of the Jewish Faith and was executive director of the Central Committee of German Jews for Relief and Rehabilitation. In June 1933 while attending a Jewish conferenceon relief, he and other delegates were arrested by the SA. They were later released. Dr. Tietz died at the age of 37 on November 4, 1933 from a hemorrage.