Franz Liebermann, a German-Jewish child, poses with two other friends. 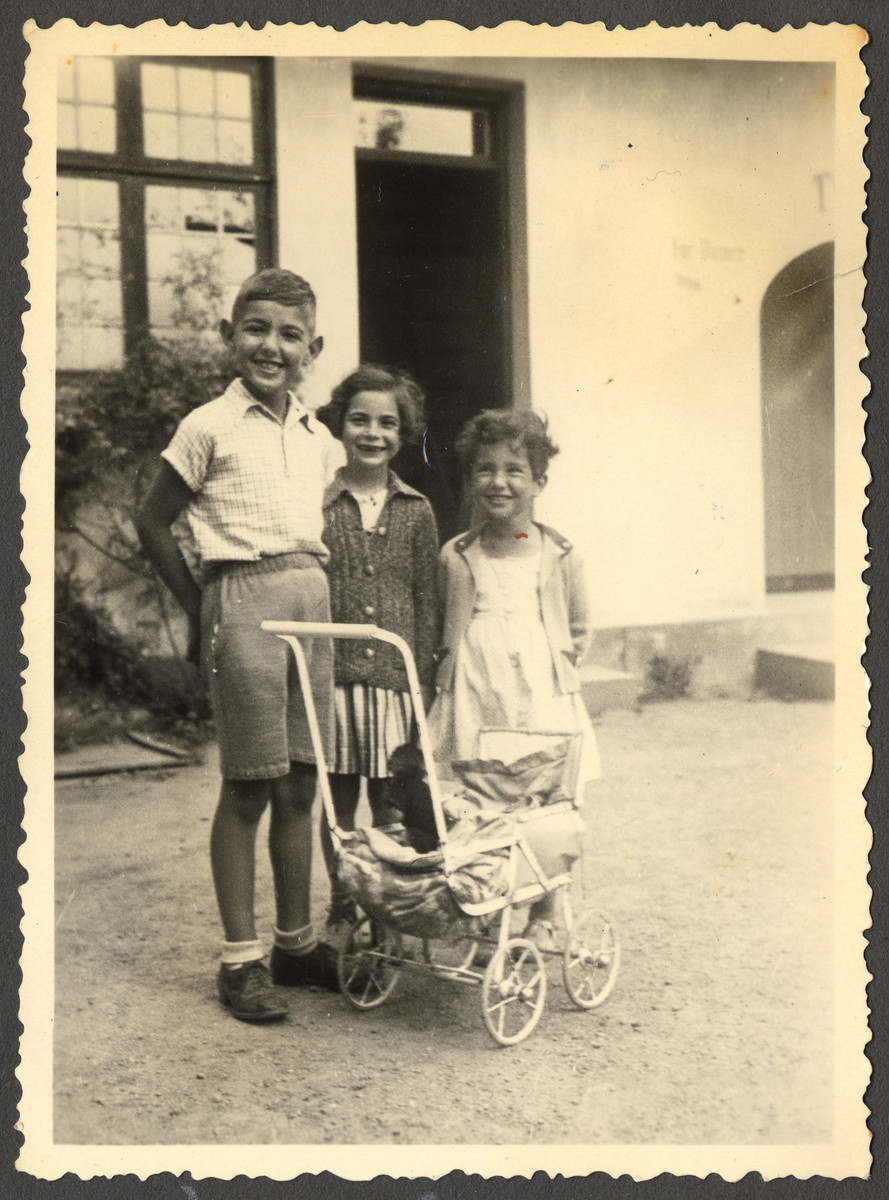 Franz Liebermann, a German-Jewish child, poses with two other friends.

Pictured in the center is Gerda Mannenberg.