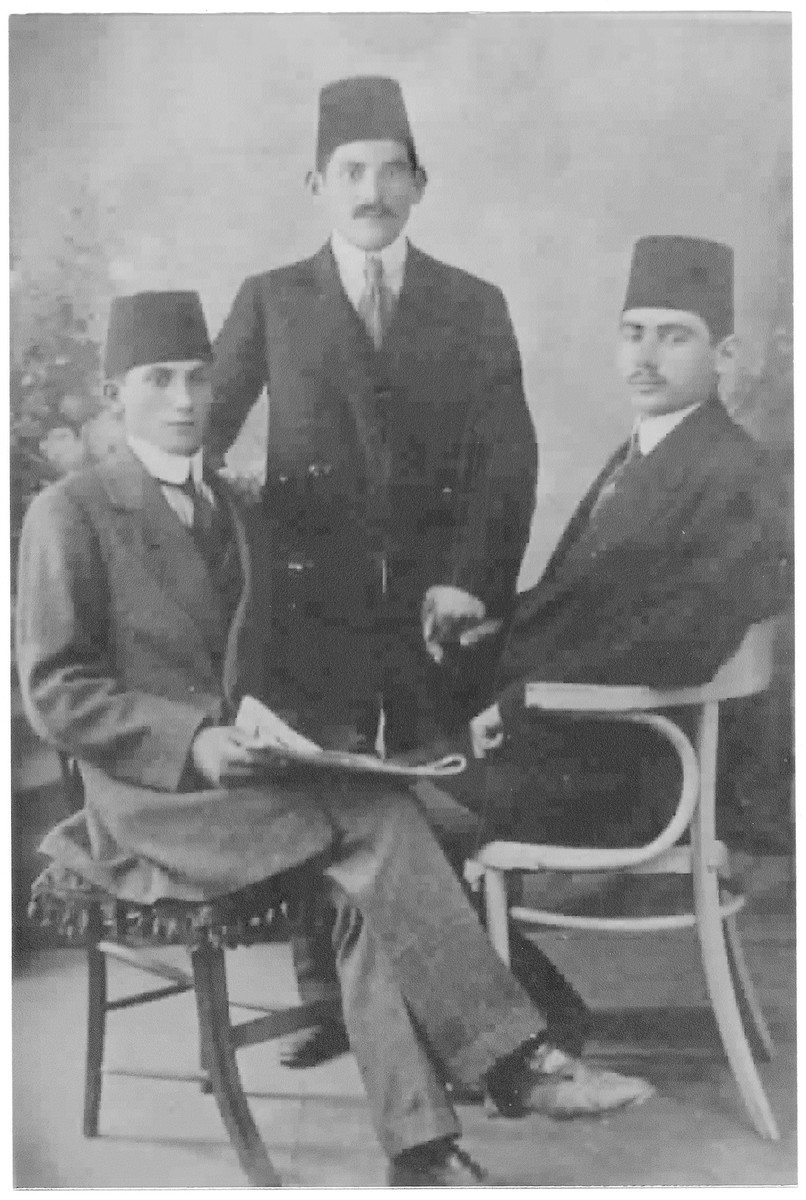 Jules Hodak is seated on the left.