View of the Wertheim home in Brakel, Germany. 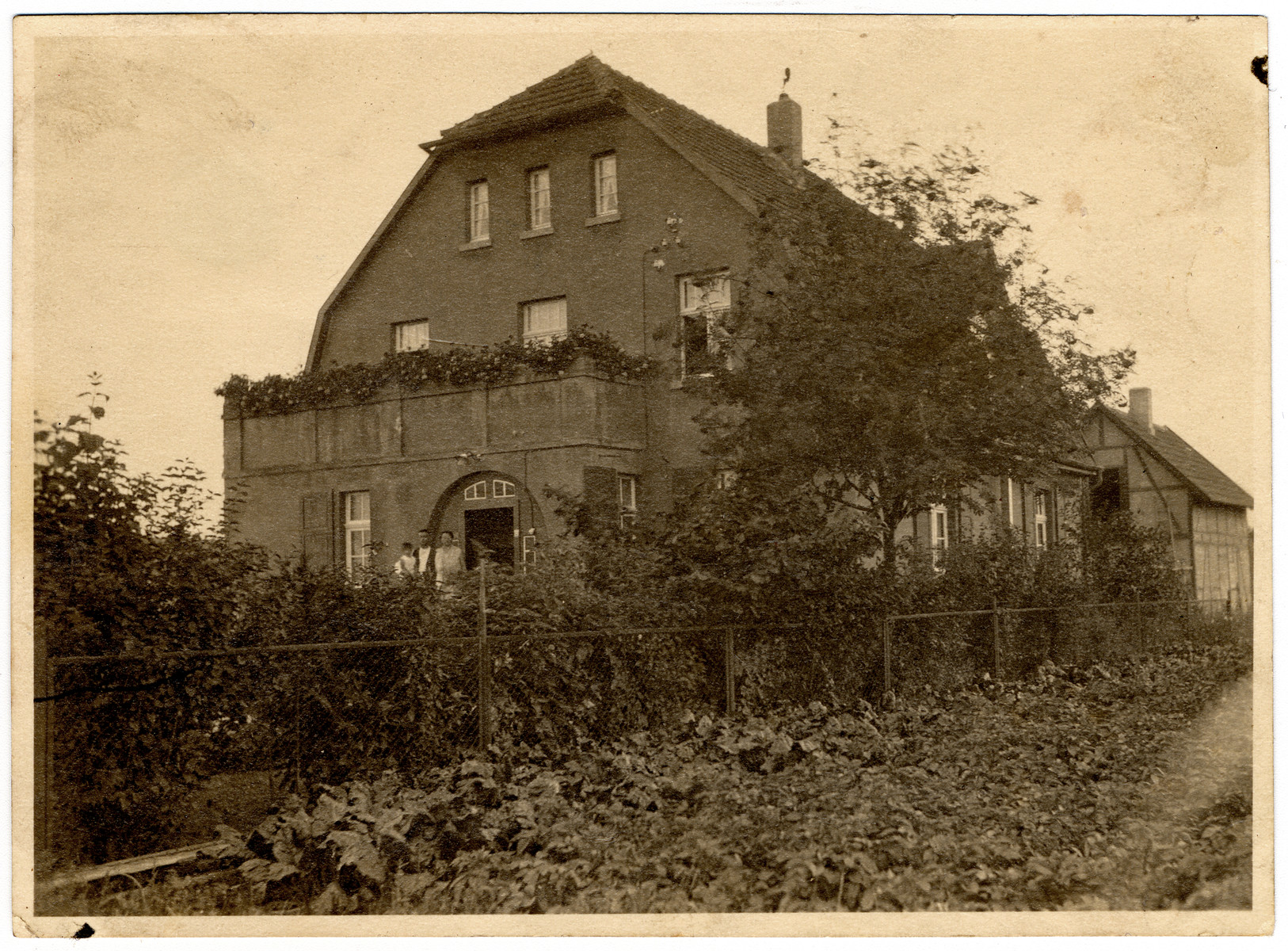 View of the Wertheim home in Brakel, Germany.

Erich, Margarete and Martin Wertheim are standing by the entrance.