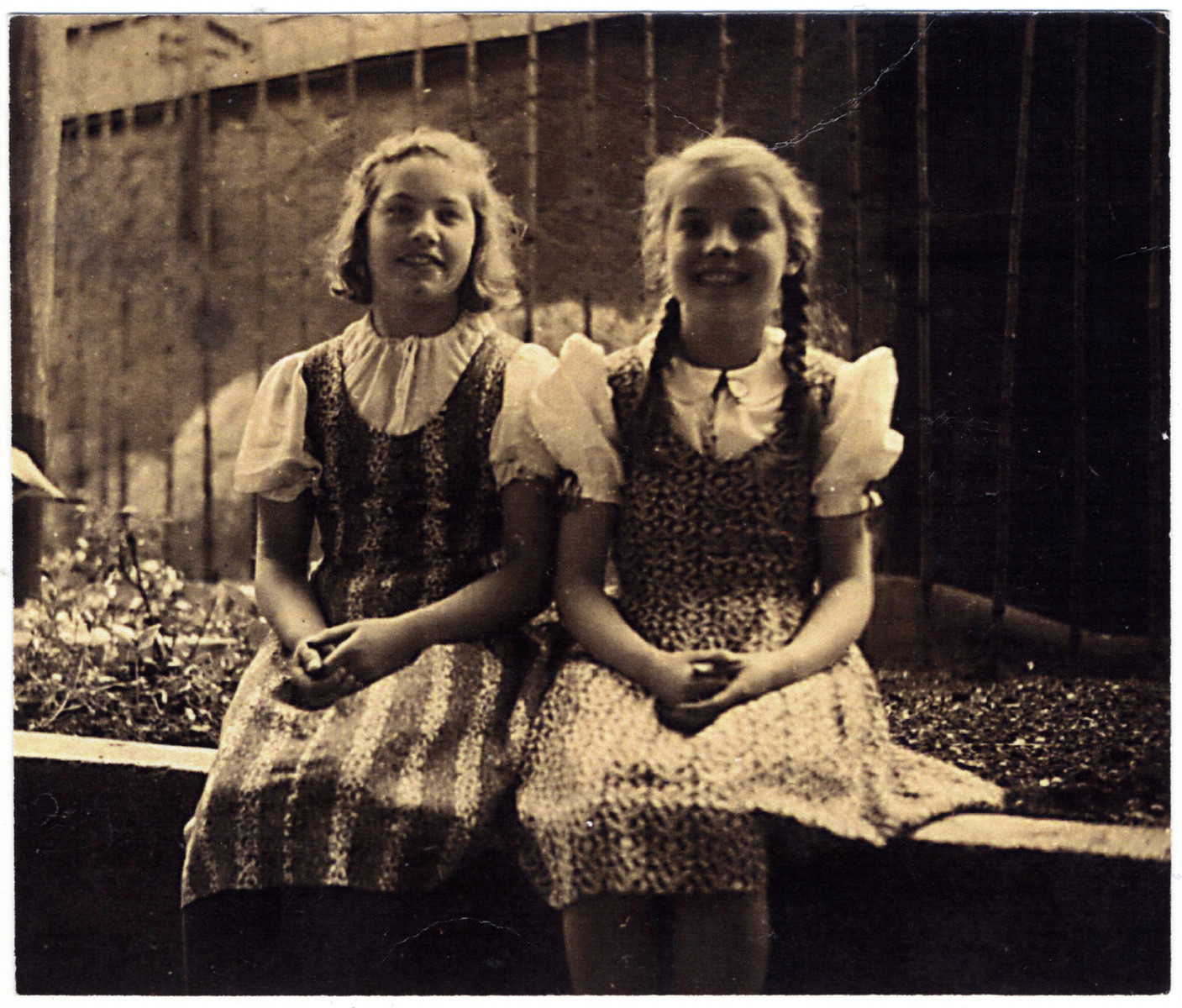 Biography
Hermine Liska, born 1930 in Kärnten, Austria, was the only daughter of parents Johann and Elizabeth Obweger. She had four bothers, Franz, Johann, Josef, and Michael, who like Hermine, worked on the family's farm. The Obwegers were devout Jehovah's Witnesses, and faced various forms of persecution for refusing to support the Nazi regime and continuing to observe their faith. At just 10 years old Hermine was taken from her parents by the state and sent to a National Socialist reform school. When Hermine rejected the "re-education" she was subject to, she was sent to a home run by Catholic nuns in Munich.

Hermine remained in Germany until the end of the war, occassionally being sent to work on area farms. During this period she was prohibited from seeing her family members, and their correspondence was monitored for religious content. While Hermine faced separation from her loved ones, her father and brothers were subject to forced labor and imprisonment for refusing to support the Nazi regime and to serve in the German military. The Obweger family were reunited in Austria after the end of the war.