Studio portrait of Elisabeth Sonheimer and her two daughters, Hannah and Marian. 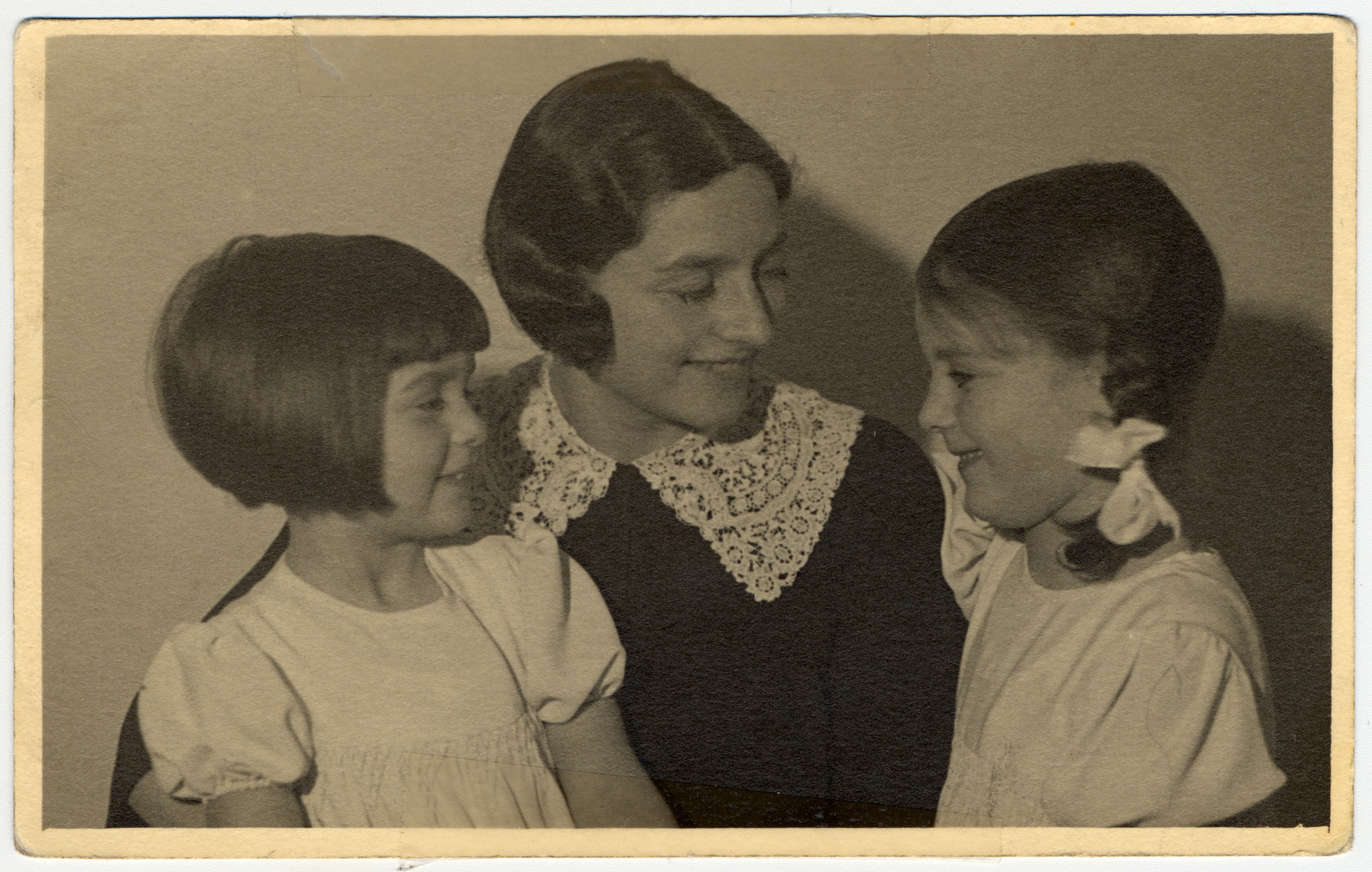 Studio portrait of Elisabeth Sonheimer and her two daughters, Hannah and Marian.

Biography
Elisabeth (Liesel, nee Bing) Sondheimer was born in 1908. She was married to the physician Martin Sonheimer, a veteran of World War I. They had two daughters, Hannah and Marian. Elisabeth Sondheimer's family had been in Germany for 450 years, and her grandfather, Berthold Bing, was a prominent judge. Owing to her long roots in the country, and Martin's successful medical practice, They also had visited Hot Springs, Arkansas and were appalled by the racism and decided they could not live in the United States. However, as conditions for Jews in Germany worsened they changed their minds and immigrated to the United States in 1938 where Martin reestablished his medical practice in Lima, Ohio.