The Weiss family goes for an outing in the woods near Karlovy Vary. 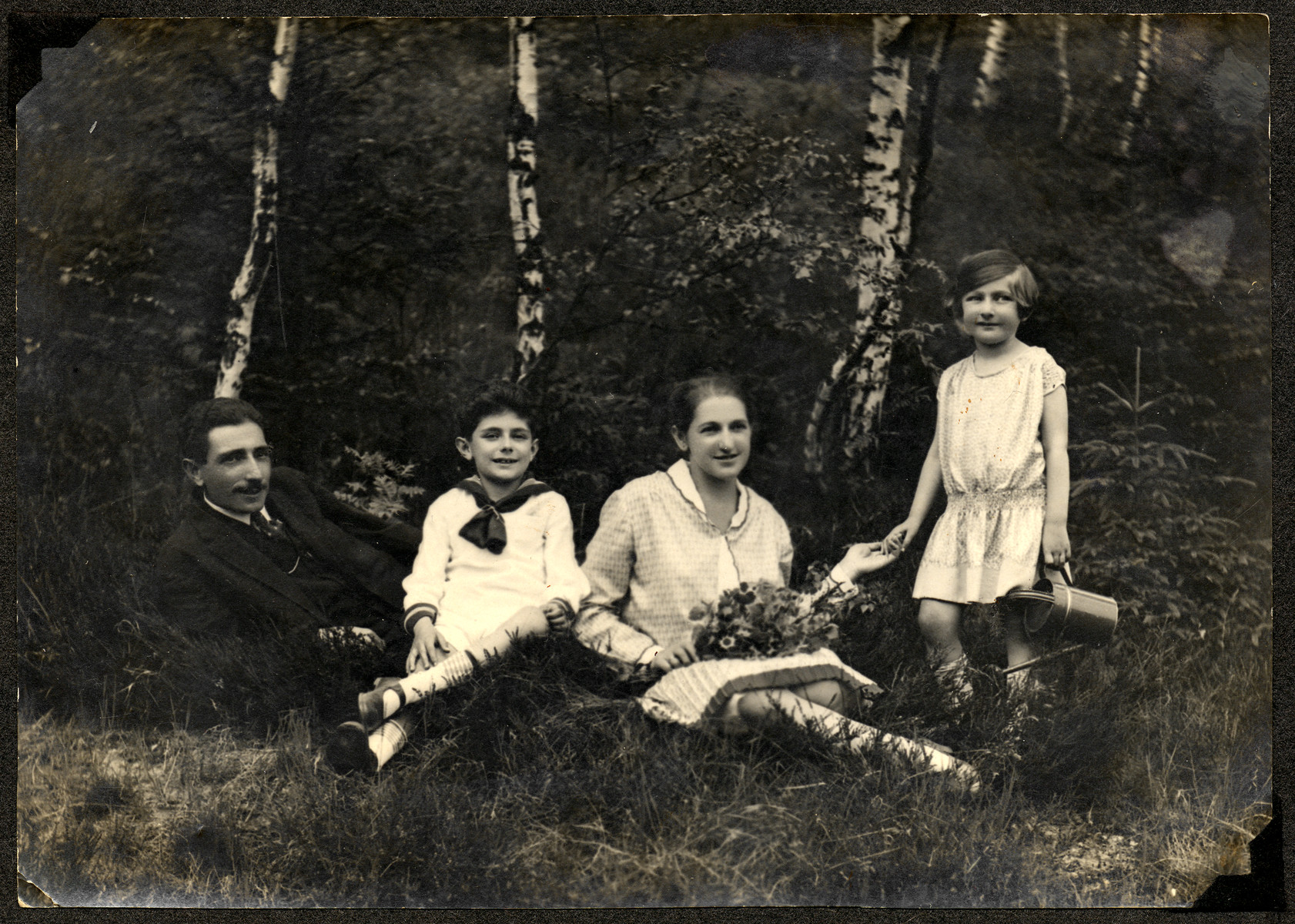 The Weiss family goes for an outing in the woods near Karlovy Vary.

From left to right are Emil, Egon, Olga and Edith Weiss.