The Drukker family poses outside its home in Winschoten. 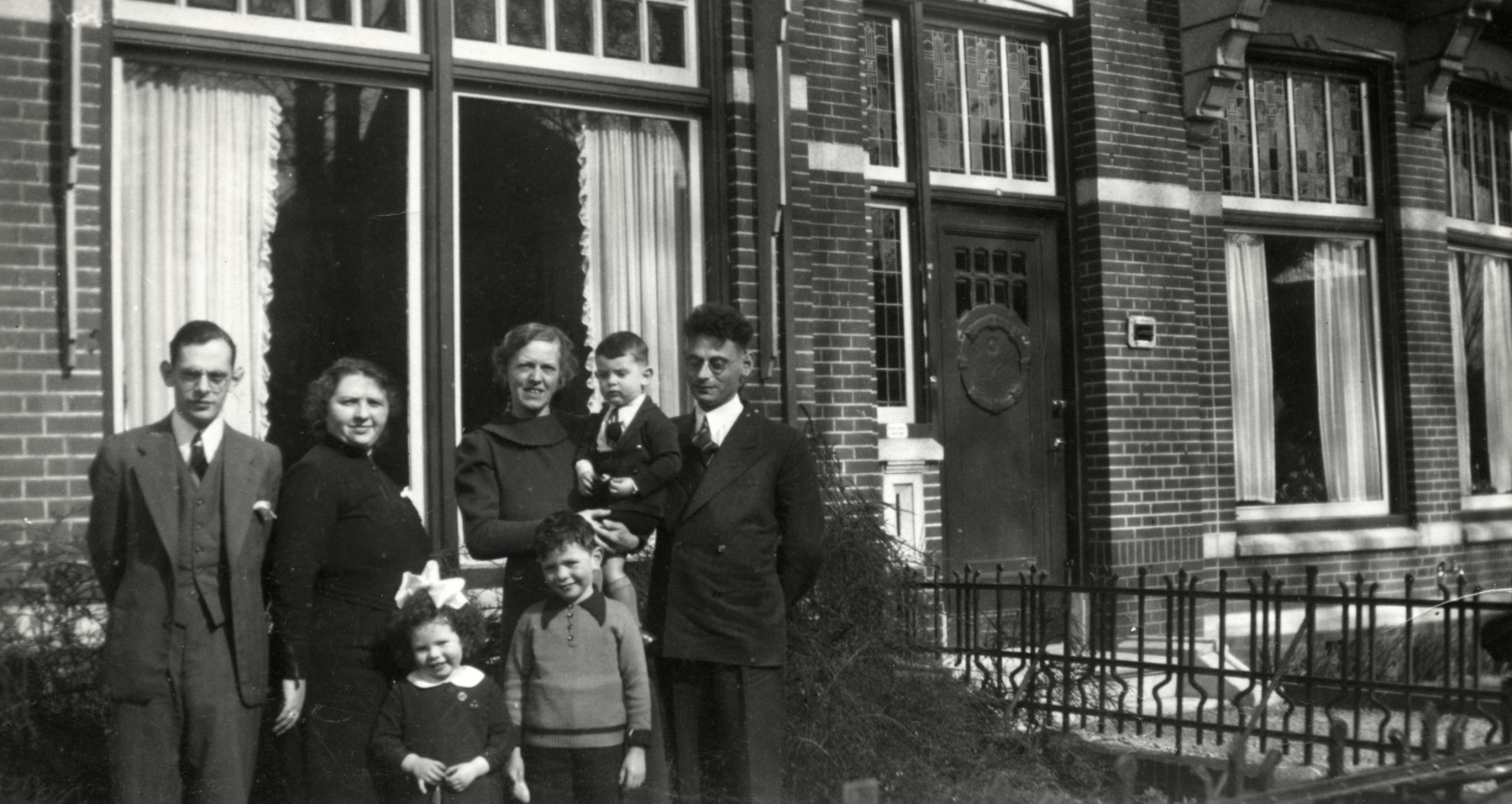 The Drukker family poses outside its home in Winschoten.

Pictured in front are Elly and Alfred Drukker. Behind them from lef tto right are unidentified, Erna Drukker, Stein holding a child and Maurits Drukker.