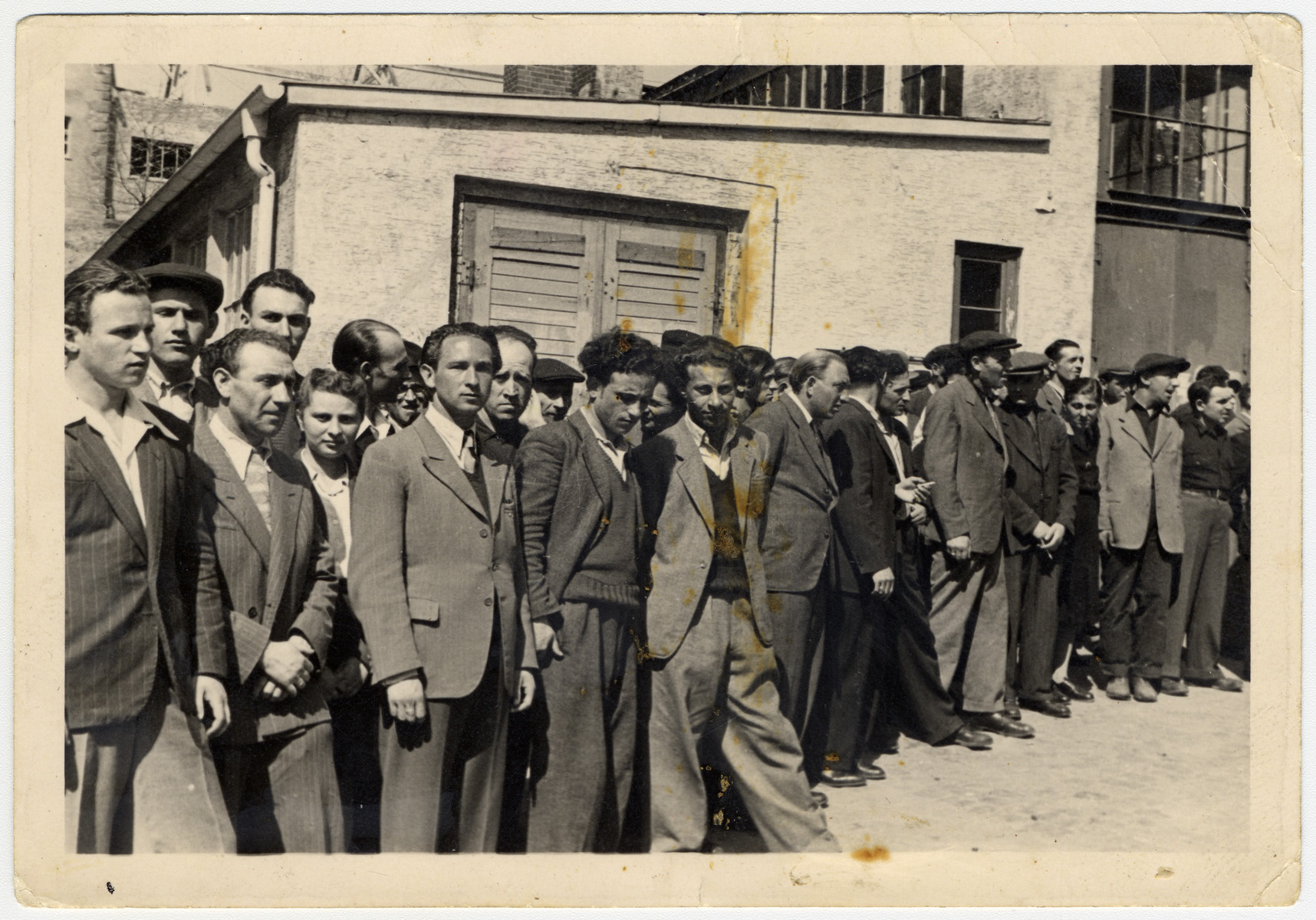 David Rynecki is pictured in the center (with his leg extended).