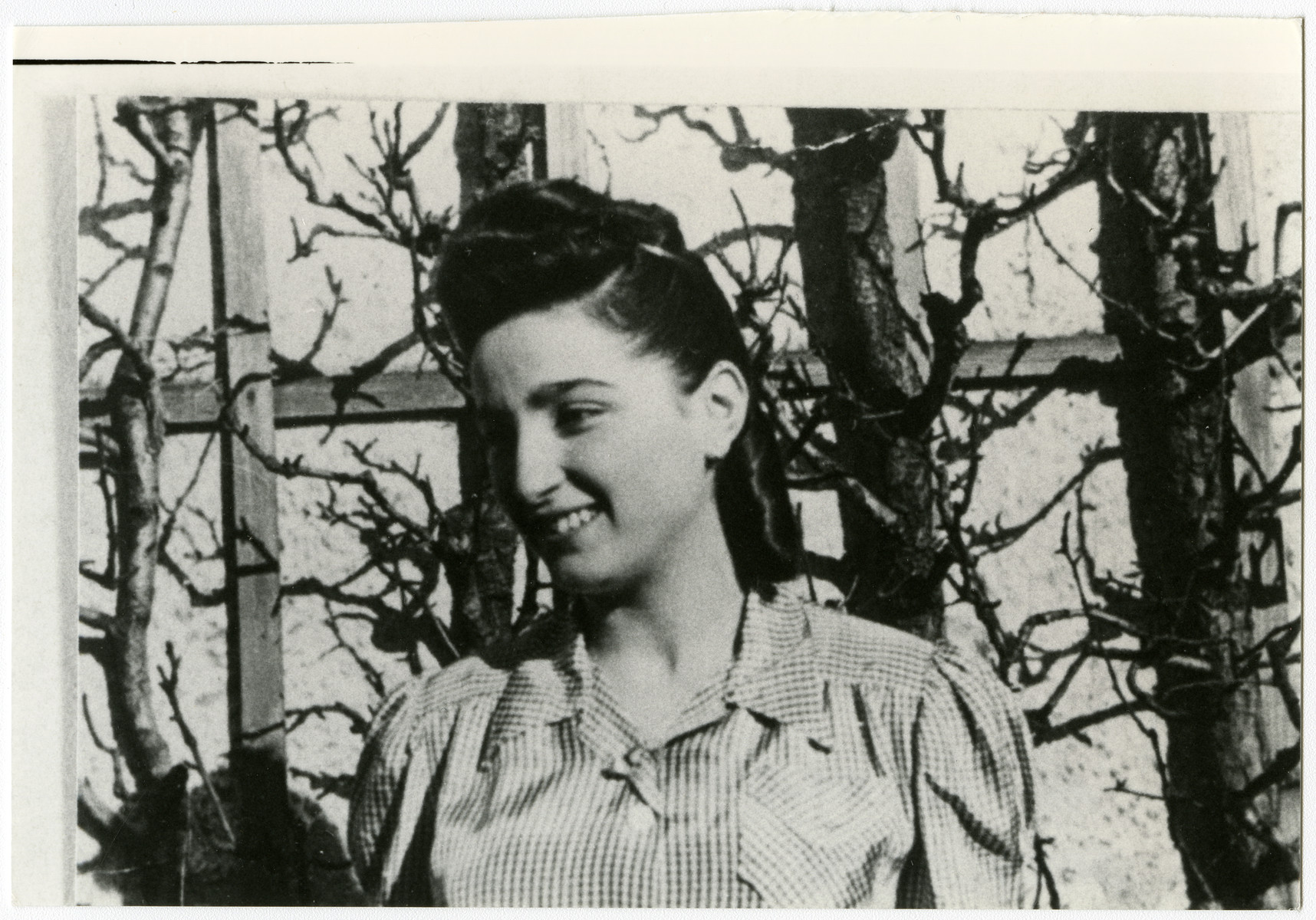 Biography
Sally Chase was born in Radom, Poland in 1928. After the start of World War II she was incarcerated in the Radom ghetto and worked for a nearby Wehrmacht labor camp. She later was deported to Auschwitz and other labor camps before being liberated by the Soviet army. In 1947 she immigrated to the United States.