Group portrait of Irena Landau, her daughter and grandchildren. 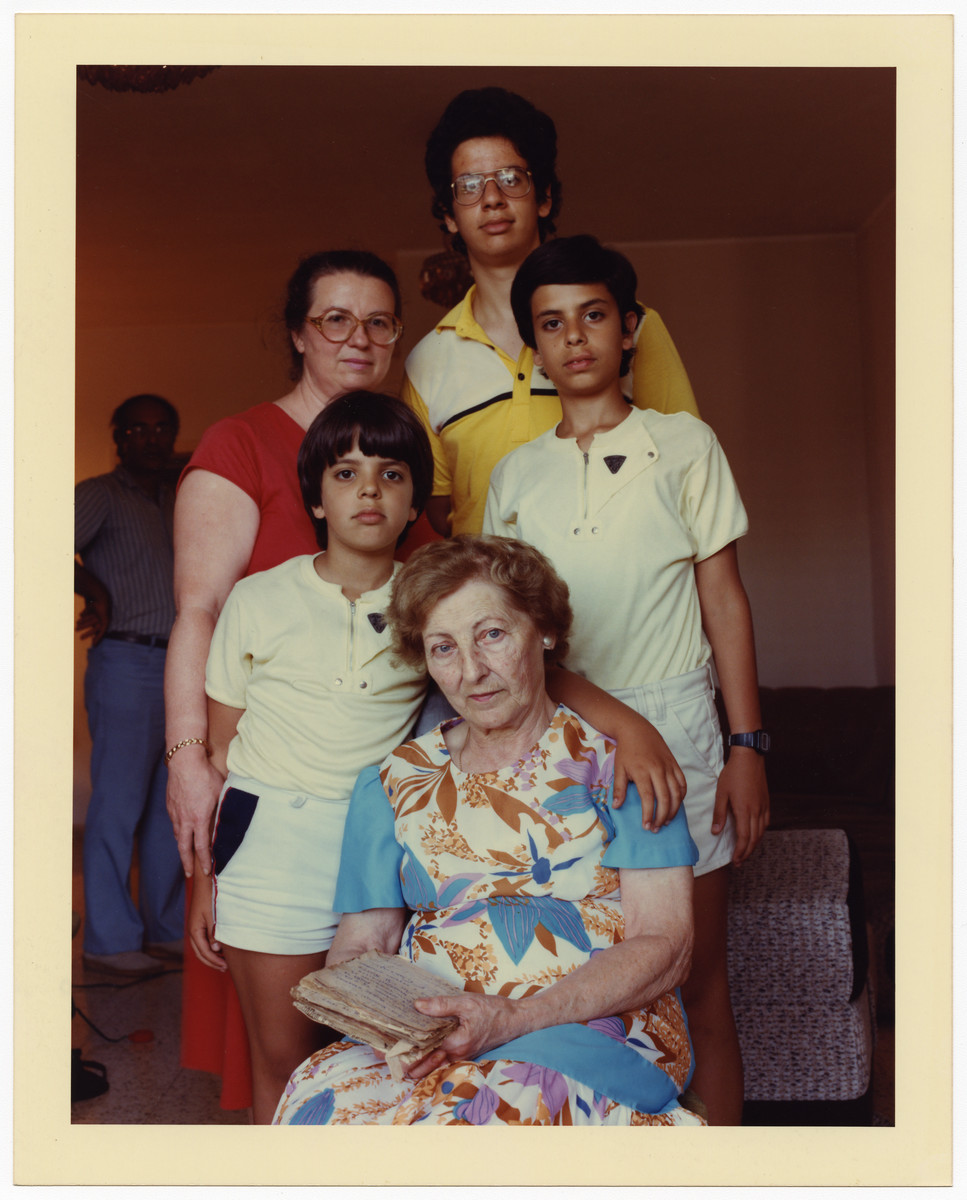 Group portrait of Irena Landau, her daughter and grandchildren.

Biography
Irena Landau (born Irena Jankiewicz) was born to Catholic parents in Poland, who moved with her to Warsaw after her her birth. During World War II, Irena recognized that the Jews were in danger when the Germans constructed a wall to separate Jews from non-Jews. The Landaus, a Jewish family came to Irena's sister for help, but she thought it was too dangerous. Irena decided she had to help them and arranged a hiding place for the wife and her daughter in Wochen. She arranged a separate hiding place for the husband, Aharon, and his son in Krakow. Over six years, Irena managed to round up enough money to help all five people in hiding as well as bringing them food throughout the war. Unfortunately, the mother and the daughter perished. However, Mr. Landau and his son survived until the end of the war. They came out of hiding at one point and joined Jewish partisans in the forest. After the war, Irena married Aharon and had three children. They moved to Israel in 1957 where the children converted to Judaism. Irena remained a practicing Catholic; she attended synagogue on Saturday and church on Sunday. Yad Vashem recognized her as Righteous Among the Nations in 1986.