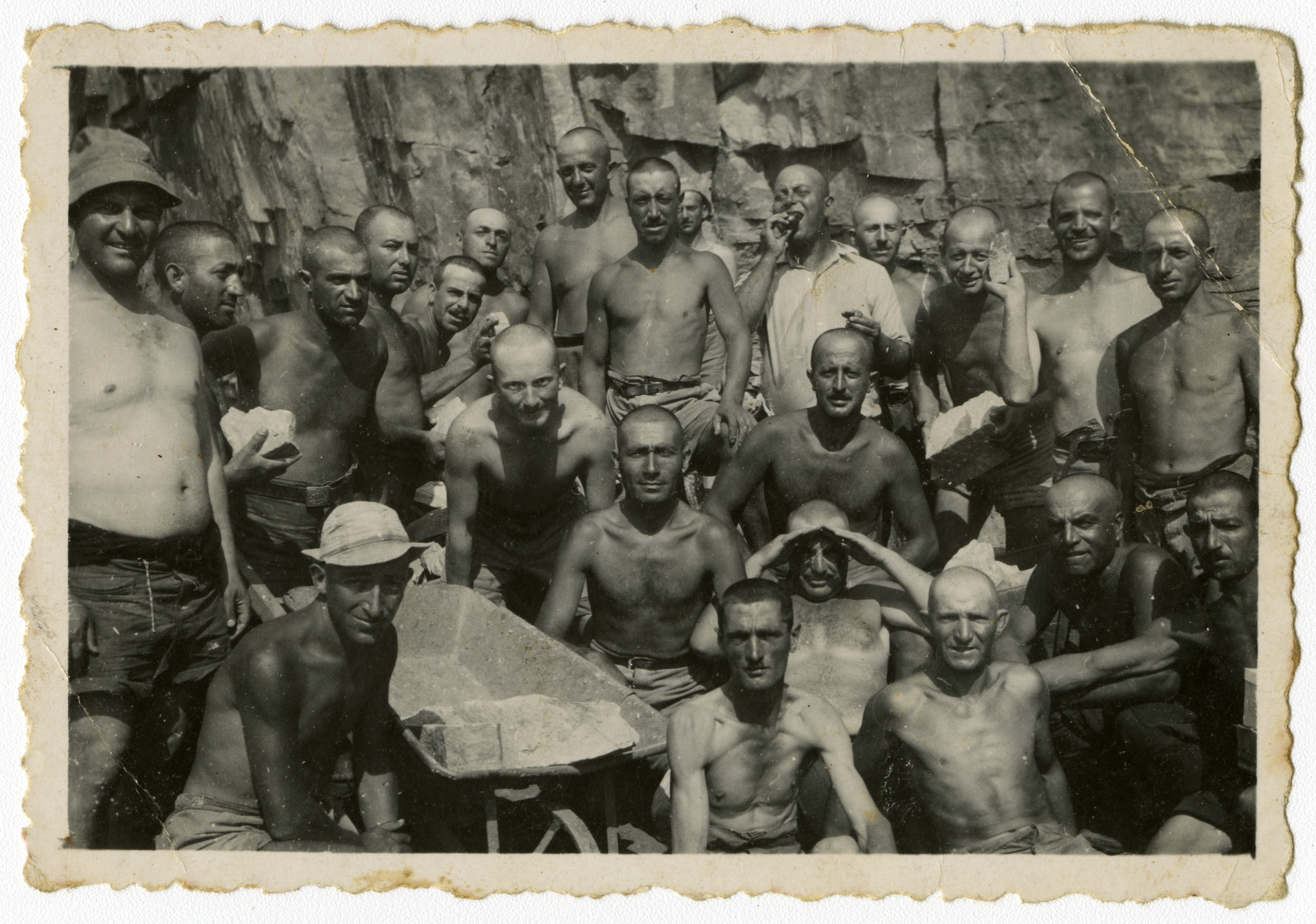 Isaac Varsano is standing on the left.