Serbian Jews are forced to work on a construction project. 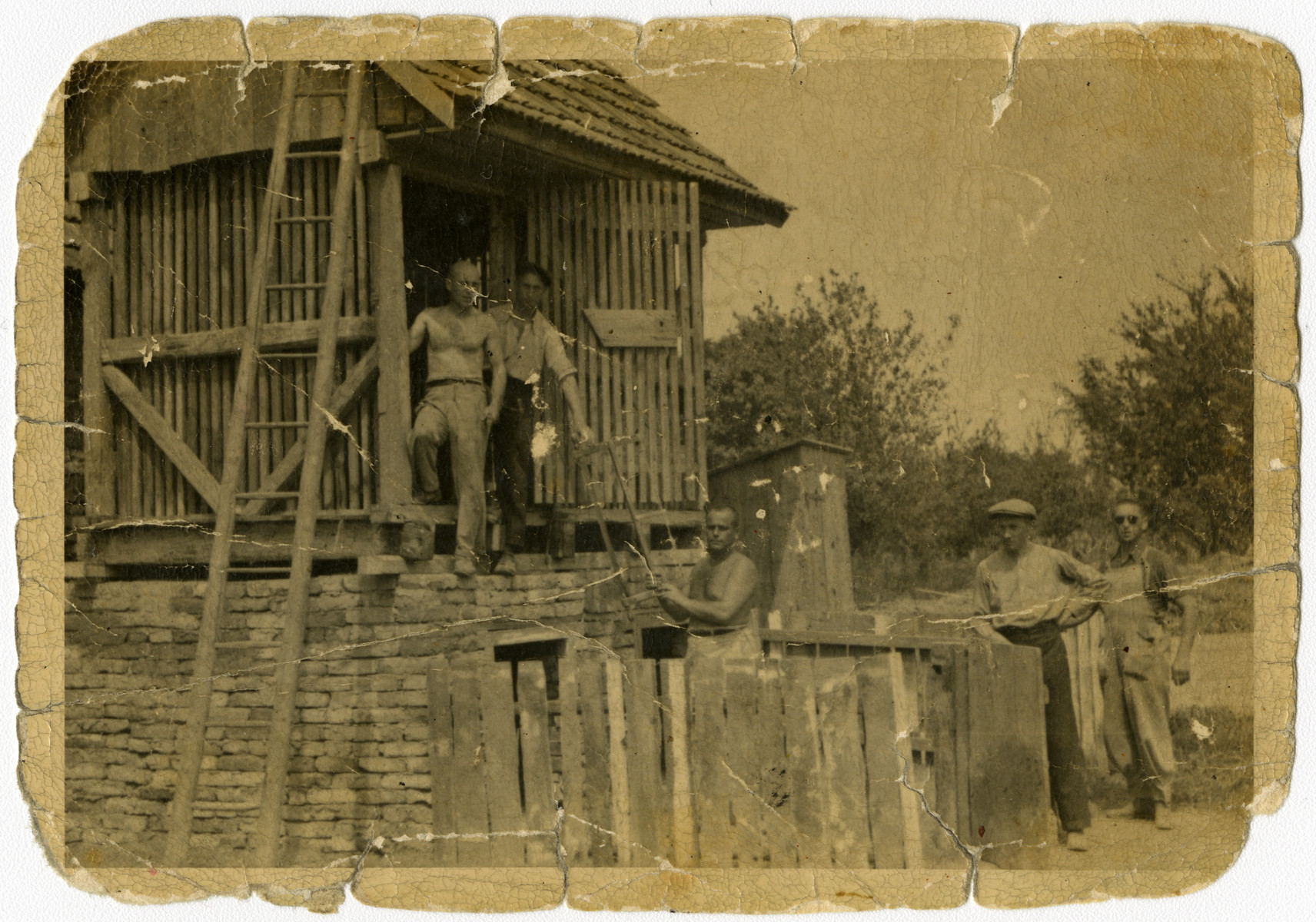 Serbian Jews are forced to work on a construction project.

Daniel Ripp is pictured in the structure on the right.