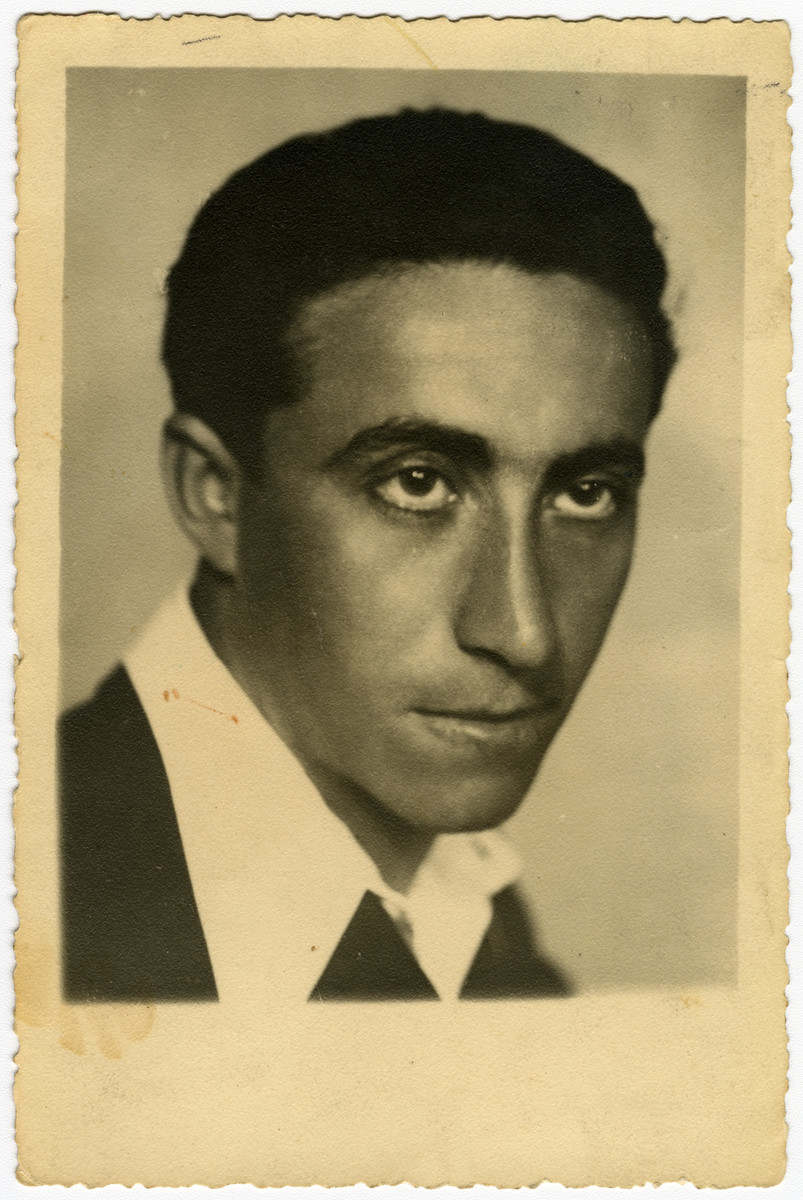 Imre Rippp belonged to Shomer Hatzair and belonged to the Zionist underground resistance. In 1941 after the Hungarian invasion he fled to Budapest. He was caught and sent to do forced labor in the Ukraine, where he perished. He was posthumously honored by the Organization of Partisans, Underground Fighters and Ghetto Rebels in Tel Aviv, Israel.