Studio portrait of the Schwager family taken shortly before the Anschluss. 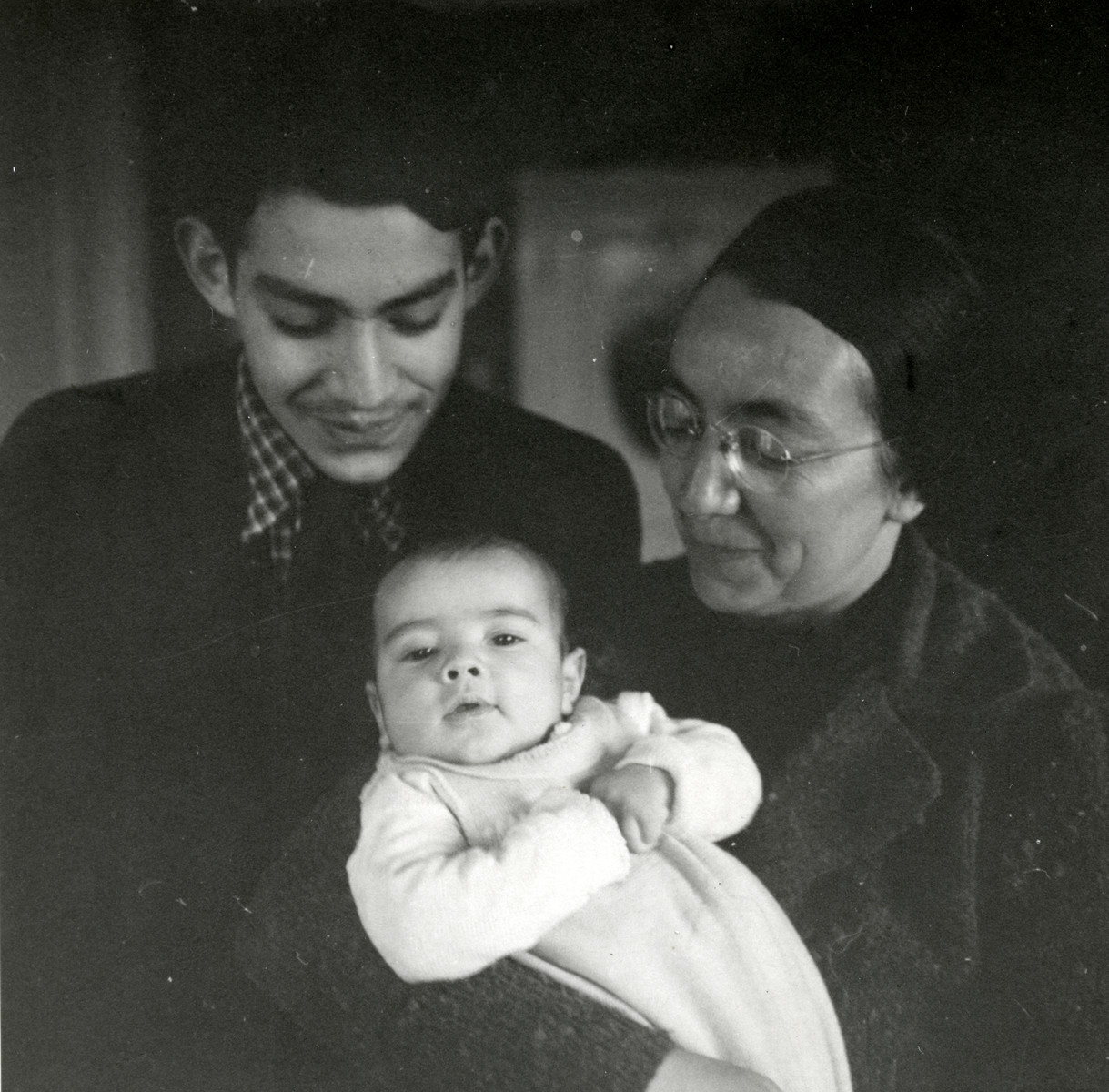 Studio portrait of the Schwager family taken shortly before the Anschluss.

Biography
Micha Shagrir (born Michael Schwager) is the son of Karl (Hanan) and Vally (Yehudit) Schwager. He was born on November 1, 1937 in Linz, Austria where his father was an attorney, and his mother was a school teacher. Micha's grandfather and uncle ran a small candy factory.

Vally had come to Palestine in 1919 and married Georg Gunwald; they lived on Kibbuitz Hefzibah. Their son, (Micha's half brother), Chaim was born on May 1, 1923. Georg later died of appendicitis in October 1923. Vally stayed on the Kibbutz until 1933 having formed a relationship with Karl Schwager, who came to Palestine in 1921. They met on the kibbutz and together raised Chaim. Chaim caught malaria and the family was among those selected to go to Linz in 1933. In part, because of the malaria but also in order to provide aid for the Socialist fight against the Nazi regime. Their son Michael was born in 1937. At that time, his father was imprisoned as a political prisoner in Gusen. When the Germans occupied the area, Karl was able to request a release. One of the Austrian commandants had been in Realshule with him and helped him obtain his release.

The family returend to Kibbutz Hefizibah in 1938 and remained there until 1943. In 1944, they moved to Tel Aviv. Micha Shagrir is a reknown filmmaker and a founder of Israel Cinamateque. He was married to Aliza Shagrir who was murdered in a terrorist attack in Paris in 1980 in front of a synagogue on Rue Copernic.