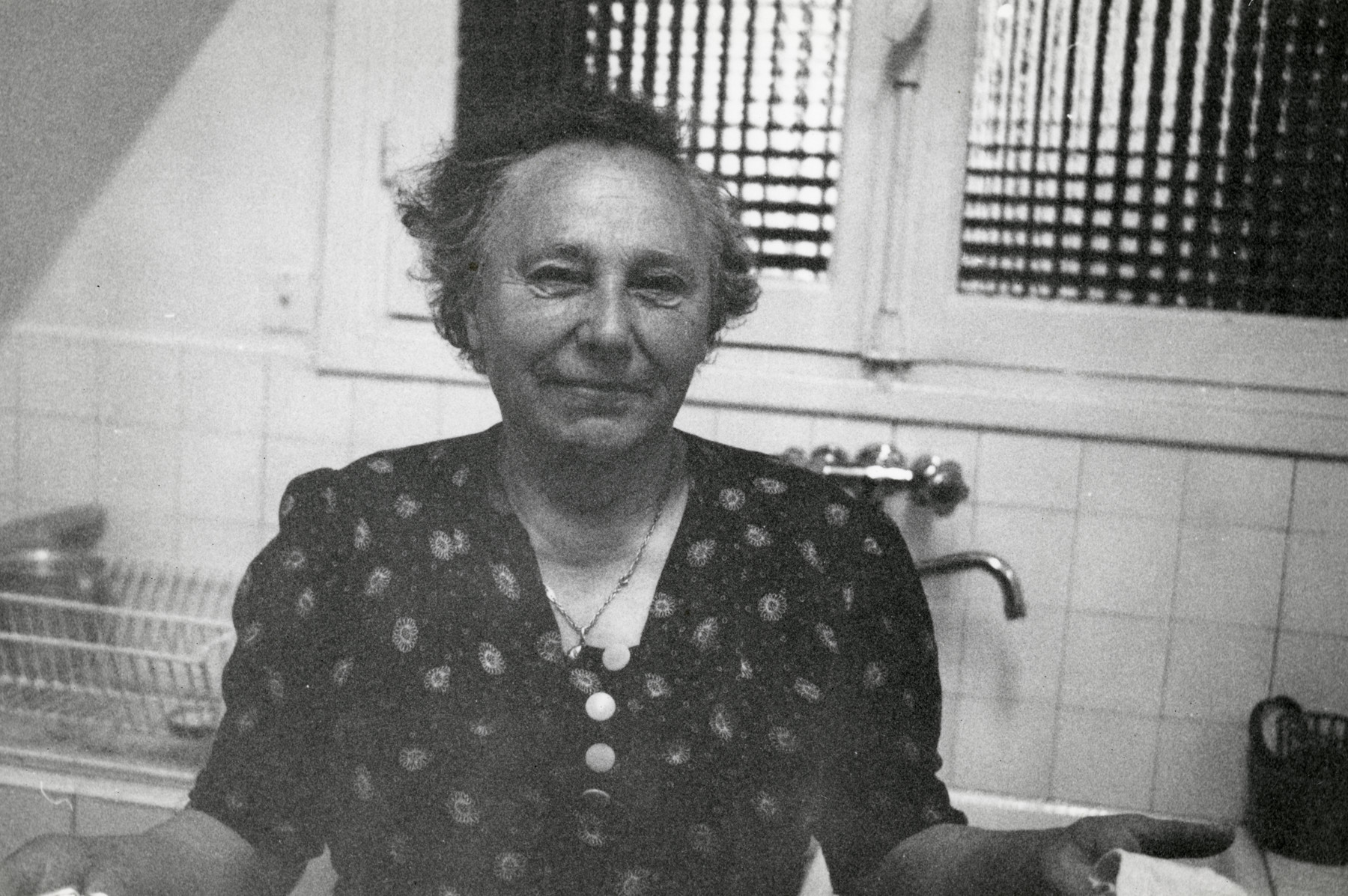 Biography
Esther Botvinik (born Esther Weisz) is the daughter of Artur (born in 1903 in Kormano, Czechoslovakia) and Olga (born on March 25, 1906 in Kemichez, Hungary) Weisz. She was born on December 9, 1939. Esther had three older siblings Judith (Yehudit) and twin brothers Georges and Henri, and a younger brother Paul. Esther's parents were married in Vienna but promptly departed for France after the Anschluss. Judith was born in Vienna, and other children were all siblings were born in Paris, France.
The family settled in the "20th arrondisment" where a large population of refugees lived. The family survived from the meager profits of Artur's job as a professional painter. In May of 1941, Artur received notice that he would be deported and was sent to the Pithiviers internment camp. Artur remained there until July 7, 1942 and was deported on Convoy #6 to Auschwitz, where he perished. Esther and her family did not learn of Artur's death until after the war.
Esther's mother remained in Paris with the children in their apartment until 1943. Olga had friends, Henri and Rosa Gourmand, who were willing to help hide Esther and Paul. Esther recalls that she and her brother were treated exceptionally well and remained in contact with the Groumand's throughout their lives. At first, Georges, Henri, and Yehudit hid with French peasants near Chartres and then towards the end of the war, they were moved to a private home with other Jewish children. Esther does not know where her mother spent the two war years that they were separated. The topic was not openly discussed. The family was able to acquire their old apartment where they remained until 1956. All of the children completed their educations and went on to have successful careers.