Studio portrait of the Elkes family in prewar Kaunas. 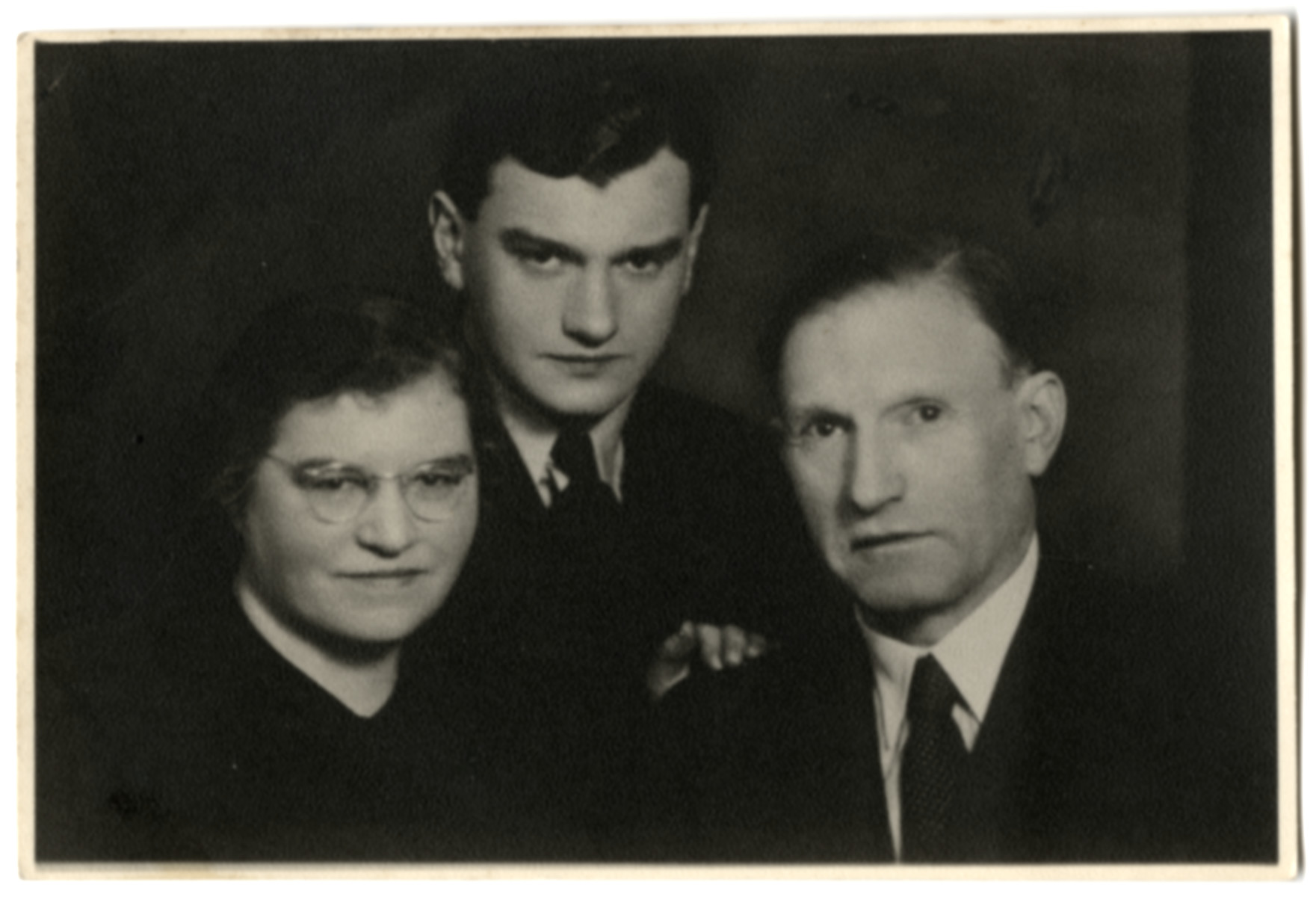 Studio portrait of the Elkes family in prewar Kaunas.

From left to right are Miriam, Joel and Dr. Elkhanan Elkes.