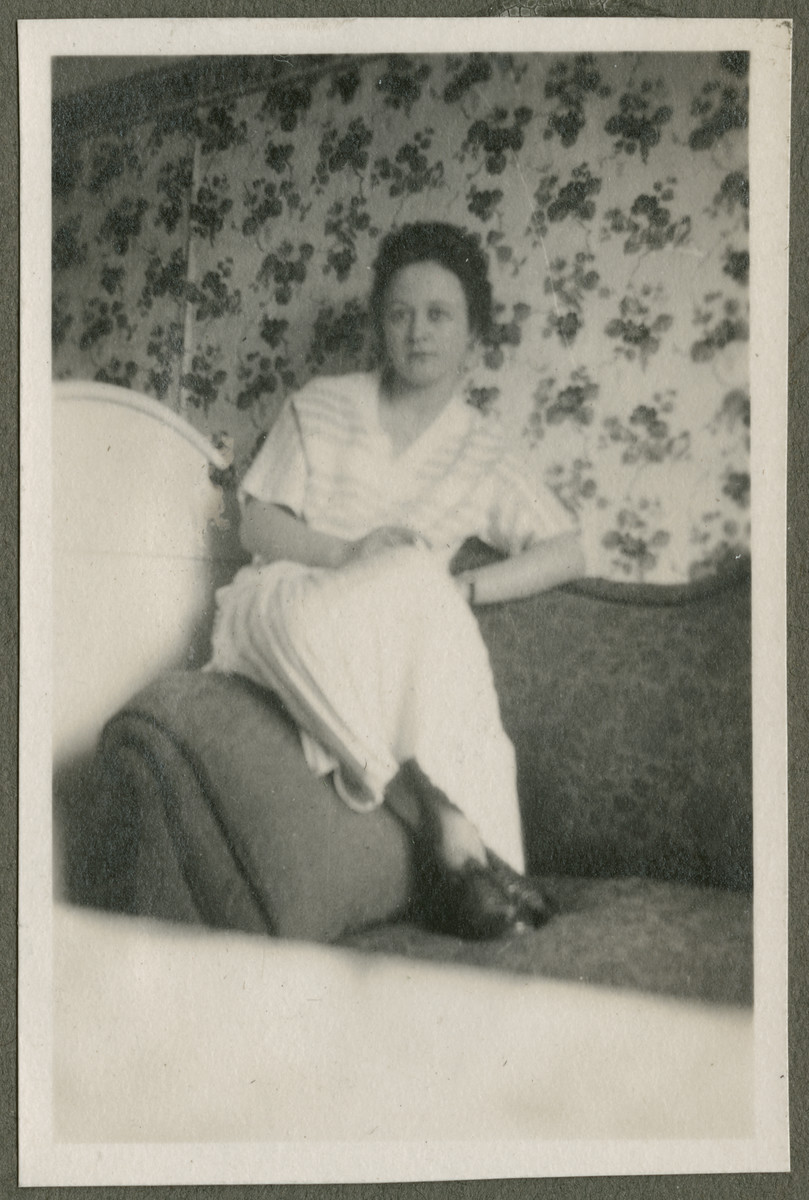 Biography
Margarete Lande was the wife of Walter Lande. The couple married in 1925 and welcomed a son, Peter, several years later.The family resided in Berlin where Walter taught at the university and was a member of the German Reichsrat. In 1935 Walter Lande immigrated to the United States in order to continue his career after being dismissed of his positions as a consequence of early Nazi strictures targeting Jewish civil servants. In 1937 Margarete and Peter followed. The family were briefly reunited prior to Walter's death in 1938.