Prewar photograph of the women of the van Collem family standing outside their apartment. 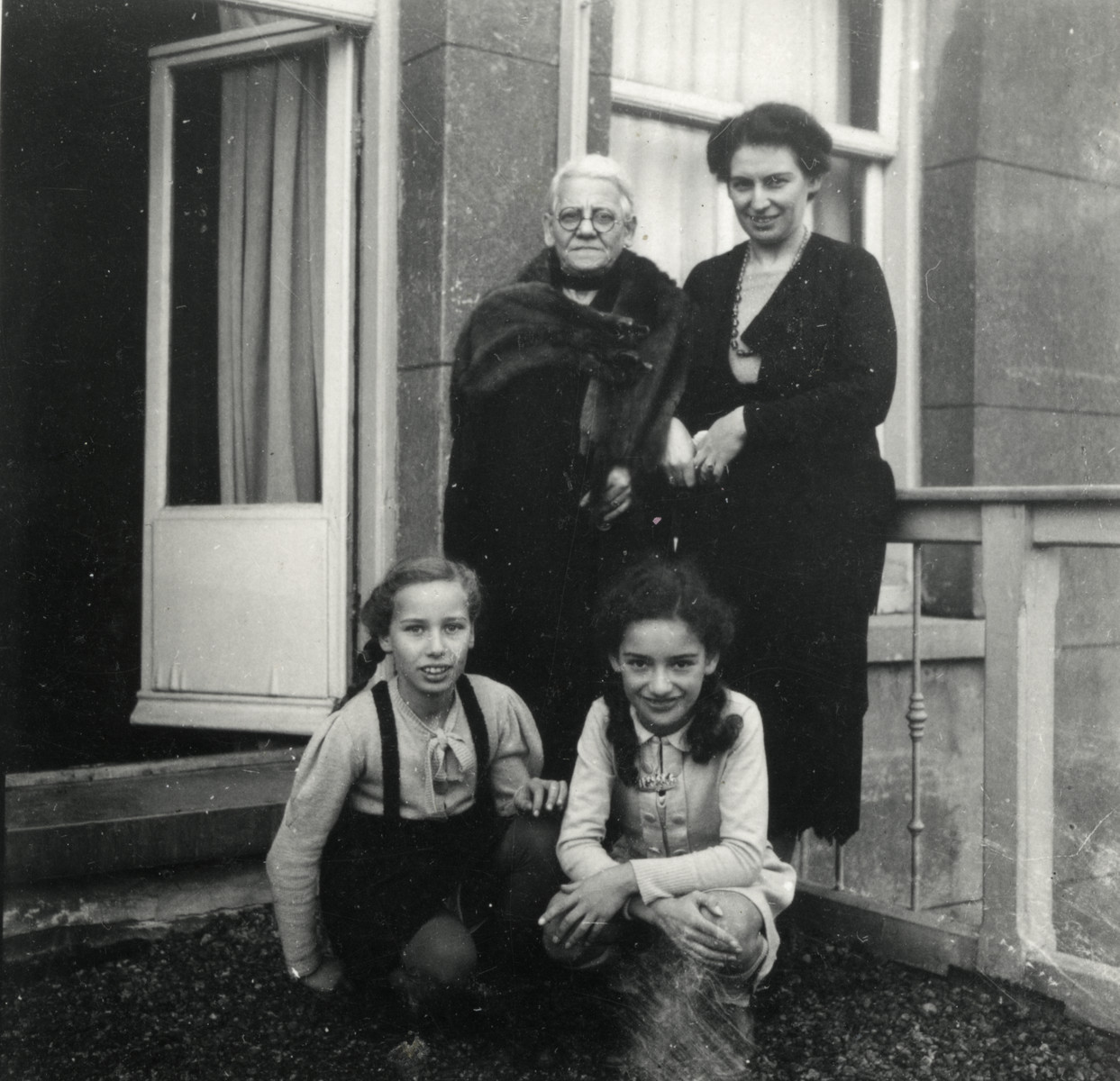 Prewar photograph of the women of the van Collem family standing outside their apartment.

Pictured are Marta and Ilse van Collem, their mother Lotte and grandmother.