Belgian Jewish women attend a reception in honor of the dramatist Bluma Rosenthal. 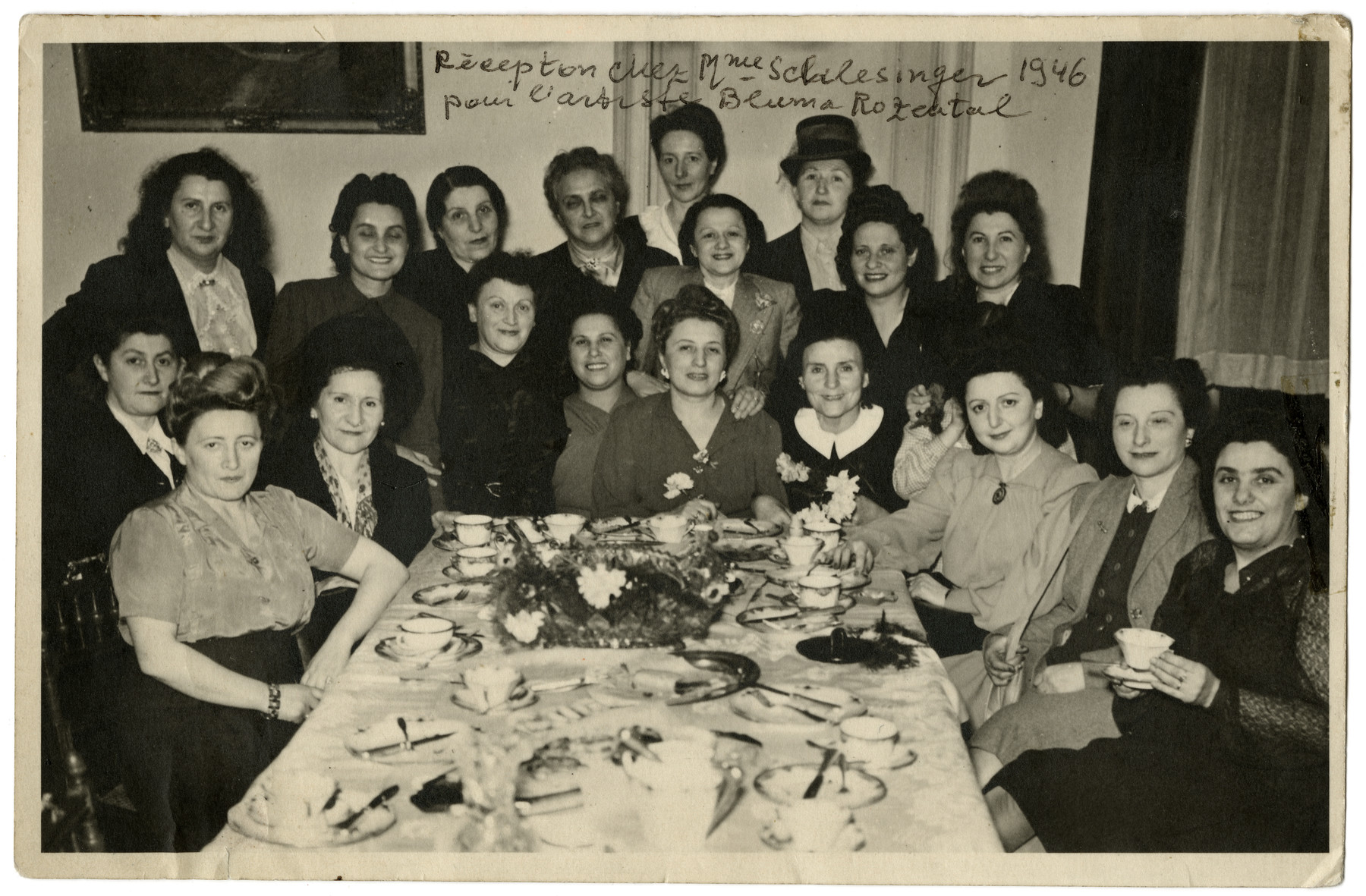 Belgian Jewish women attend a reception in honor of the dramatist Bluma Rosenthal.

Fanny Galanter is seated in the first row, fourth from the left. Mrs. Pomerantz may be in the second row on the left.