Julius Kraus poses with the employees of his farm. 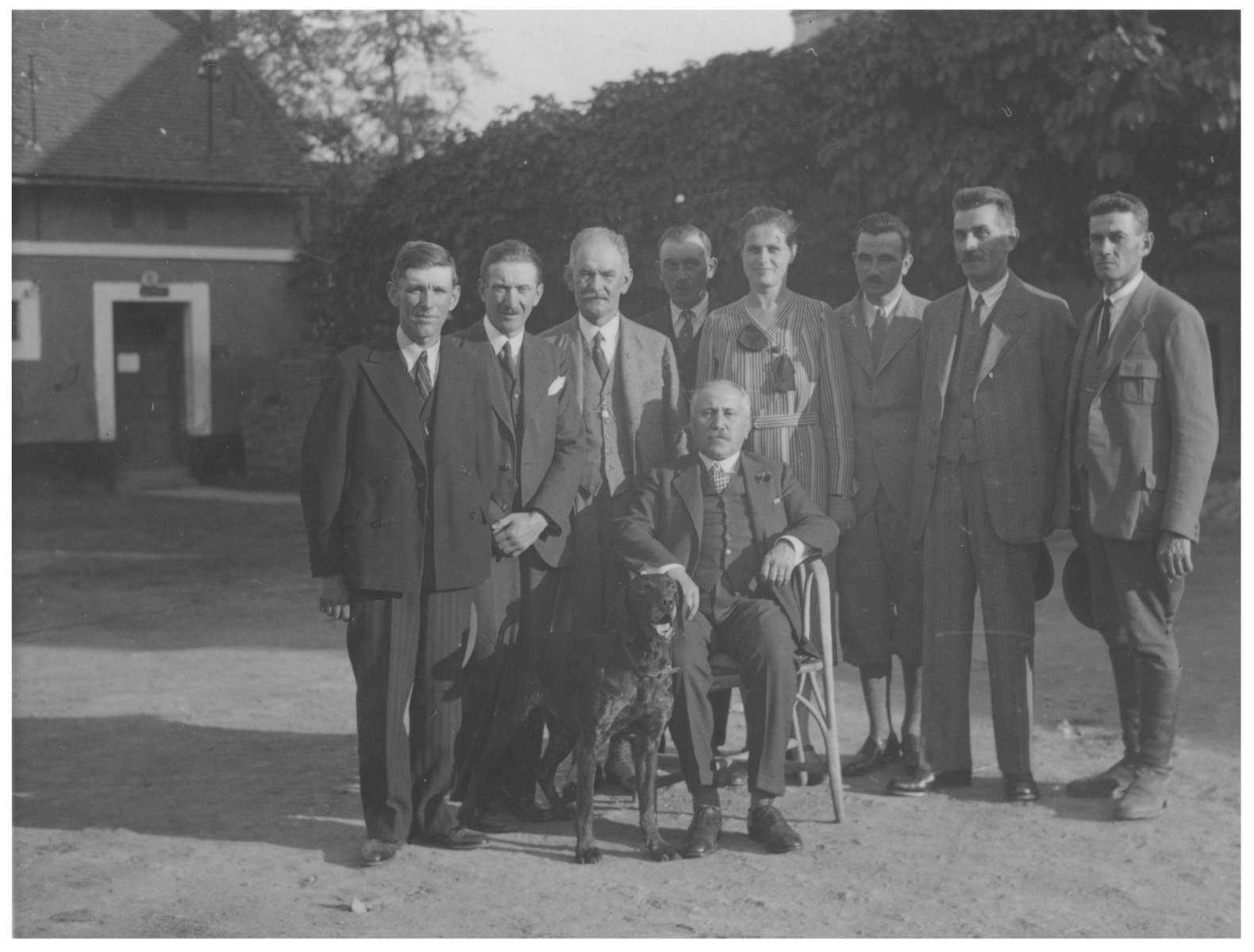 Julius Kraus poses with the employees of his farm.

His estate later became the site of the Lipa farm labor camp. Karel Kraus is pictured second from the left.