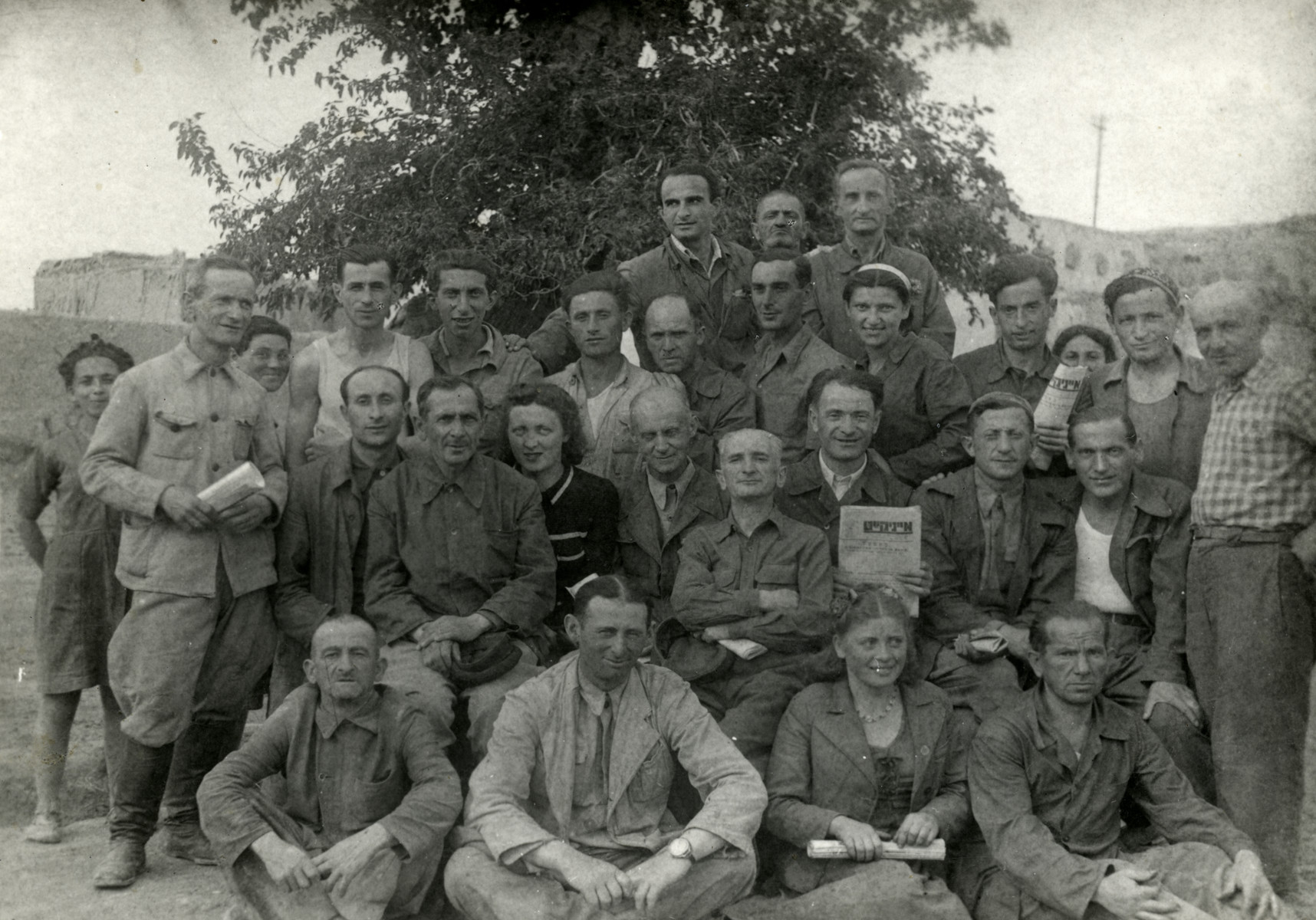 Jonas Markowicz and Abraham Levine are sitting on the right of the second row.