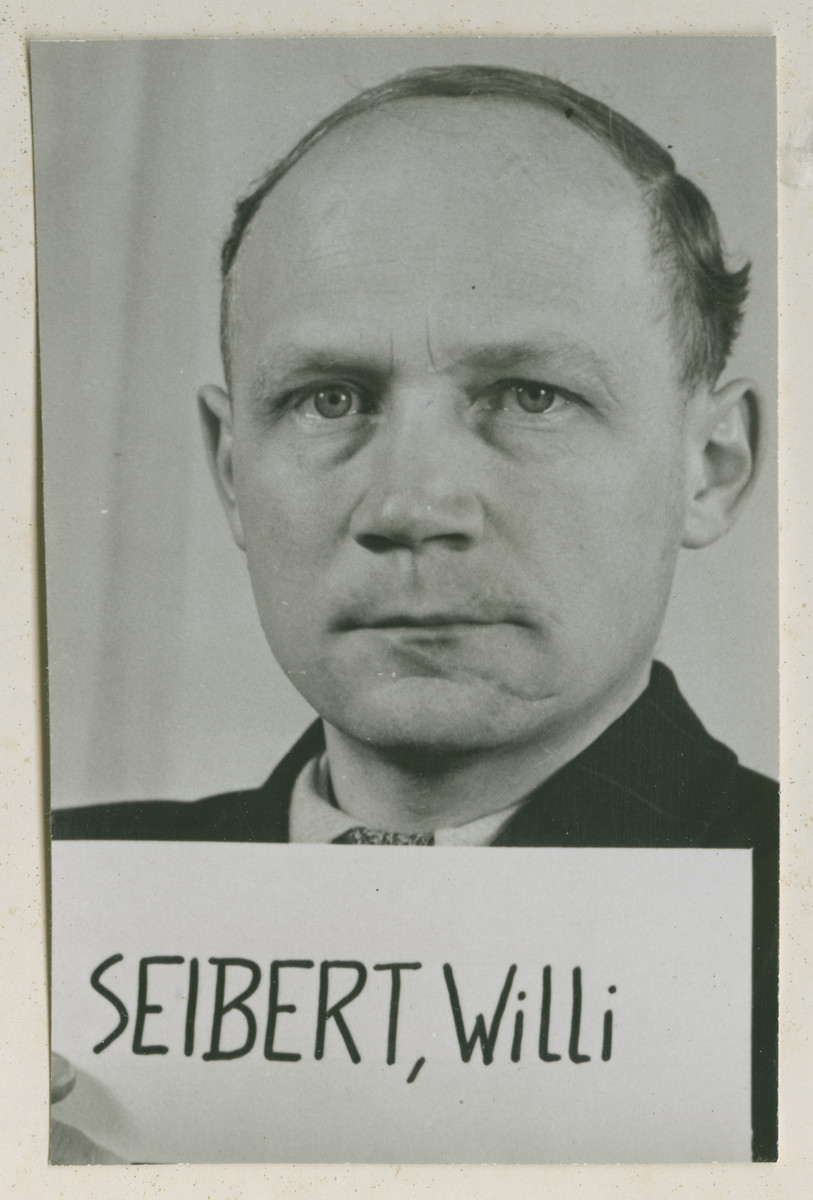 Event History
On September 10, 1947, the U.S. Military Government for Germany created the Military Tribunal II-A (later renamed Tribunal II) to try the Einsatzgruppen Case. The 24 defendants were all leaders of the mobile security and killing units of the SS, the Einsatzgruppen. On July 29, 1947 the defendants were indicted on three counts of criminality: crimes against humanity, war crimes and membership in organizations declared criminal by the International Military Tribunal. Each of the 24 defendants was charged with all three counts, covering the period of their activity from May 1941 to July 1943. Each defendant pleaded "not guilty." Their defense hinged upon the argument that they had acted legally, as soldiers, and had merely been following orders. The defendants were arraigned between September 15 and 22, 1947, and the trial ran from September 29 to February 12, 1948. The prosecution's case took up only two court sessions. The remainder of the time was devoted to the direct testimony of the defendants. While 24 defendants had been indicted, only 22 were tried. Emil Hausmann had committed suicide in July 1947, and Otto Rasch was deemed too ill to stand trial. The Tribunal rendered its judgment on April 8-9, 1948, finding 20 defendants guilty on all three counts and two guilty on count three alone. The sentences were announced on April 10. In all, 14 defendants were sentenced to death, two were sentenced to life terms and five received sentences that ranged from 10 to 20 years. Only Matthias Graf was released with time served. Ultimately, only four of the 14 death sentences were carried out on June 7, 1951. Head of Einsatzkommando II, Eduard Strauch, who received a death sentence, was extradited to Belgium where he received a further death sentence. The remainder of the defendants had their sentences commuted or were paroled. All of the convicted defendants in this case were released from prison in 1958.
https://www.ushmm.org/wlc/en/article.php?ModuleId=10007080.