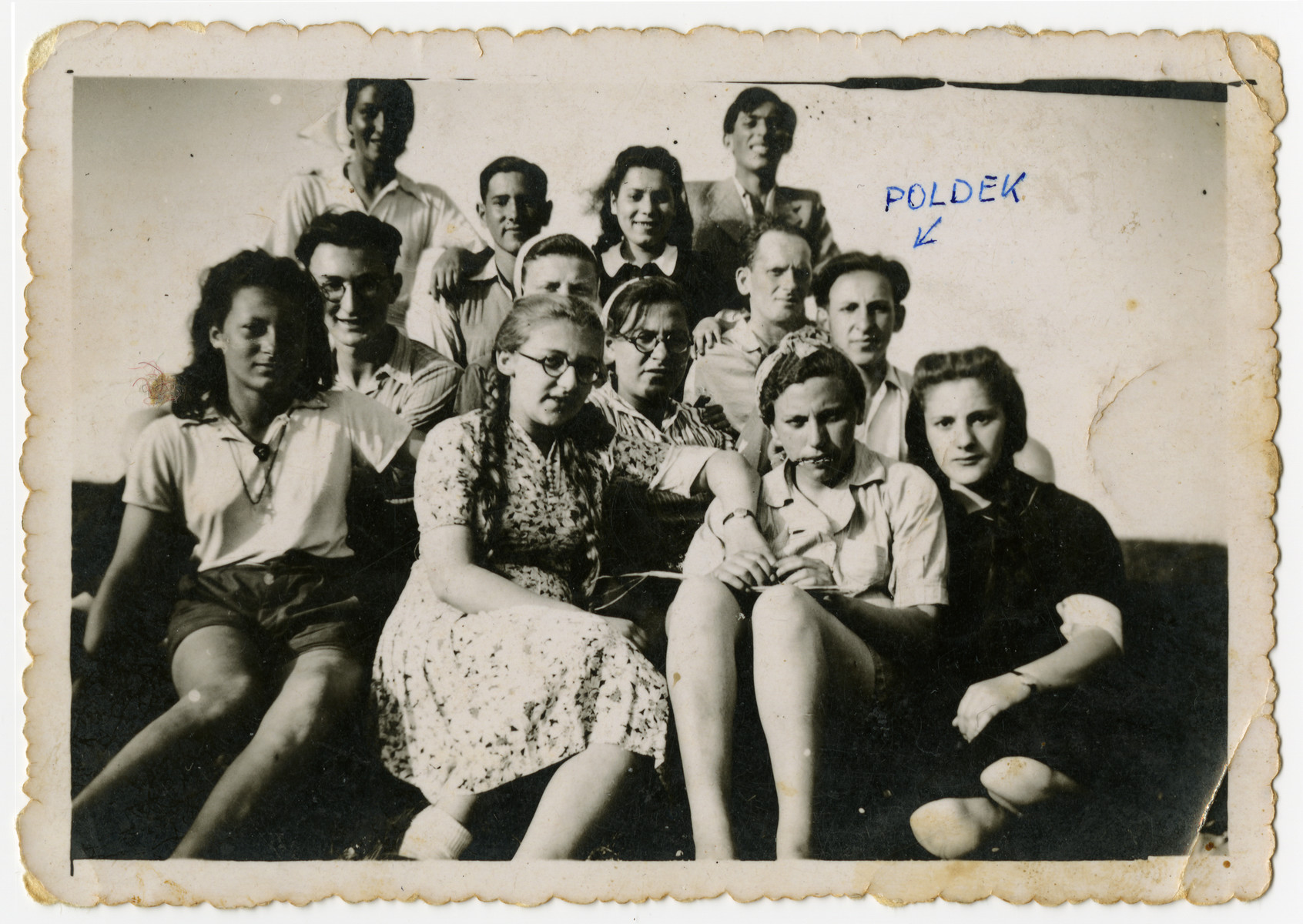 The "Farma" was a plot of land between Bedzin and Sosnowiec that was allocated to the local Zionist youth movements by the Jewish Council for the growing of vegetables. The youth movements created a hachshara on the site. Soon after, the "Farma" became the center of resistance efforts, as well as youth activity, in the ghetto.