Close-up portrait of Zdenka Husserlova, a child survivor of Terezin, shortly after her arrival in England. 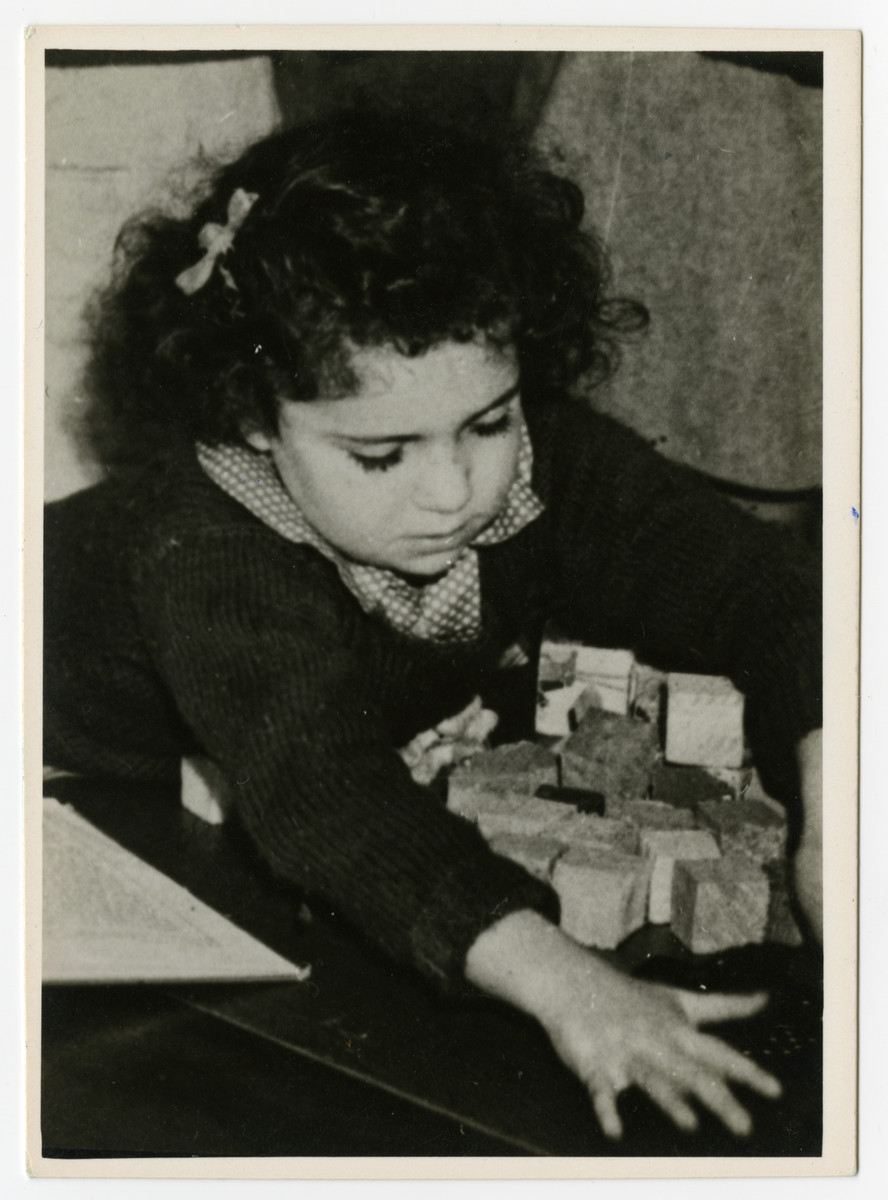 Close-up portrait of Zdenka Husserlova, a child survivor of Terezin, shortly after her arrival in England.

https://www.ushmm.org/wlc/en/article.php?ModuleId=10005142.
Biography
Zdenka Husserl (born Zdenka Husserlova) is the daughter of Pavel and Helena (Fischerova) Husserlova. She was born in Prague on February 6, 1939. On October 10, 1941, when Zdenka was just two and a half years old, her father was deported to the Lodz ghetto, where he died a year later, on September 23, 1942. Following his deportation, Helena brought Zdenka back to her hometown of Zdikov to live with her mother and uncle. They remained there for one year before being sent to Theresienstadt on November 16, 1942. Helena was subsequently deported to Auschwitz on October 19, 1944, where she died at the age of 34. Zdenka, however, remained in Theresienstadt until the liberation. After the war Zdenka was placed on a transport of 300 child survivors to England sponsored by the British philanthropist, Leonard Montefiore. Following her arrival in England in August 1945, Zdenka was sheltered together with 23 other concentration camp survivors at the Finchley Road children's home in London.