The Mueller family rests on the grass. 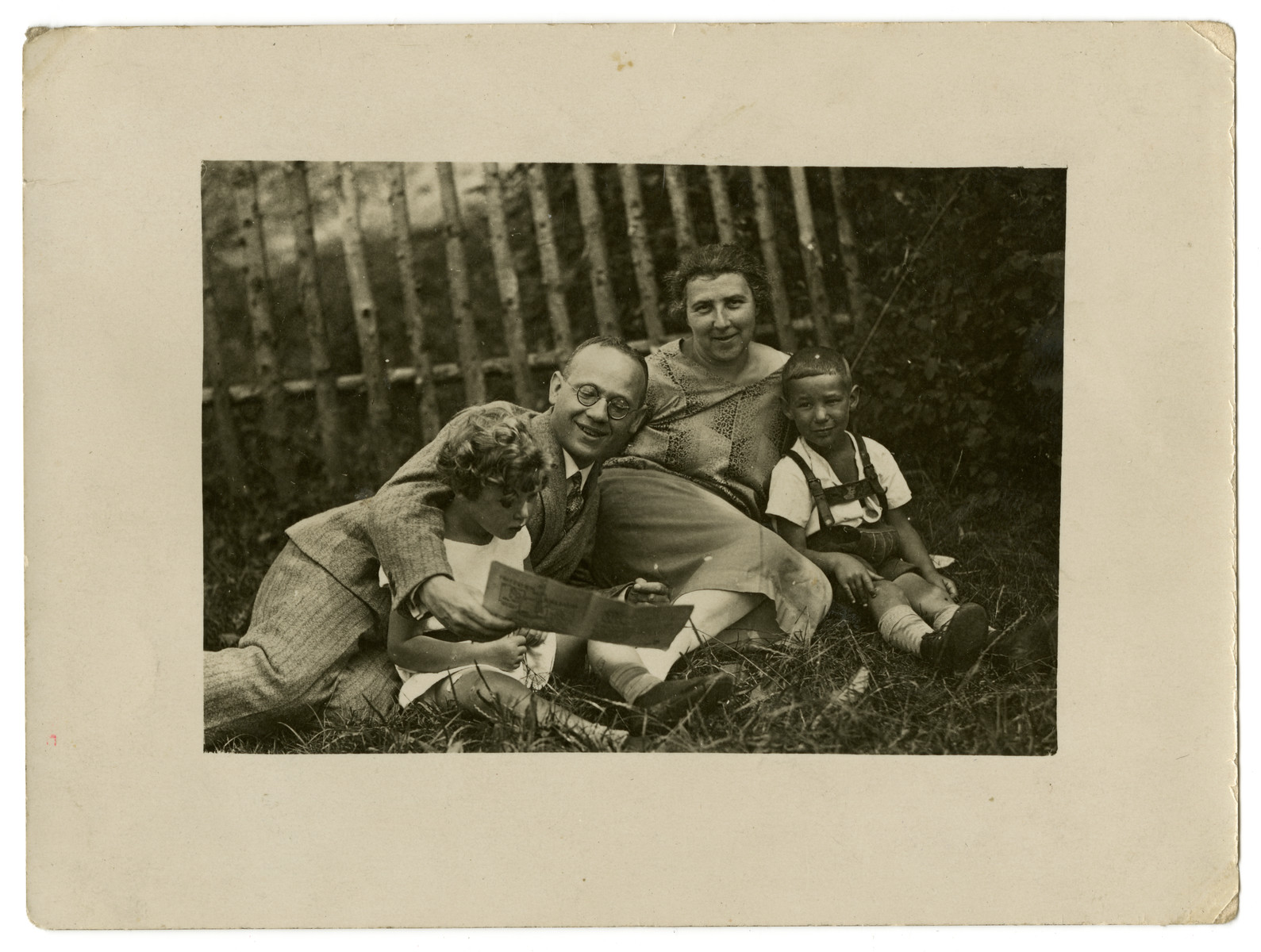 The Mueller family rests on the grass.

Left to right are Suse, Sebald, Laura and Norbert Mueller.