Jonas Eckstein poses with Jewish orphans from Poland that he sheltered after they were smuggled over the border into Slovakia. 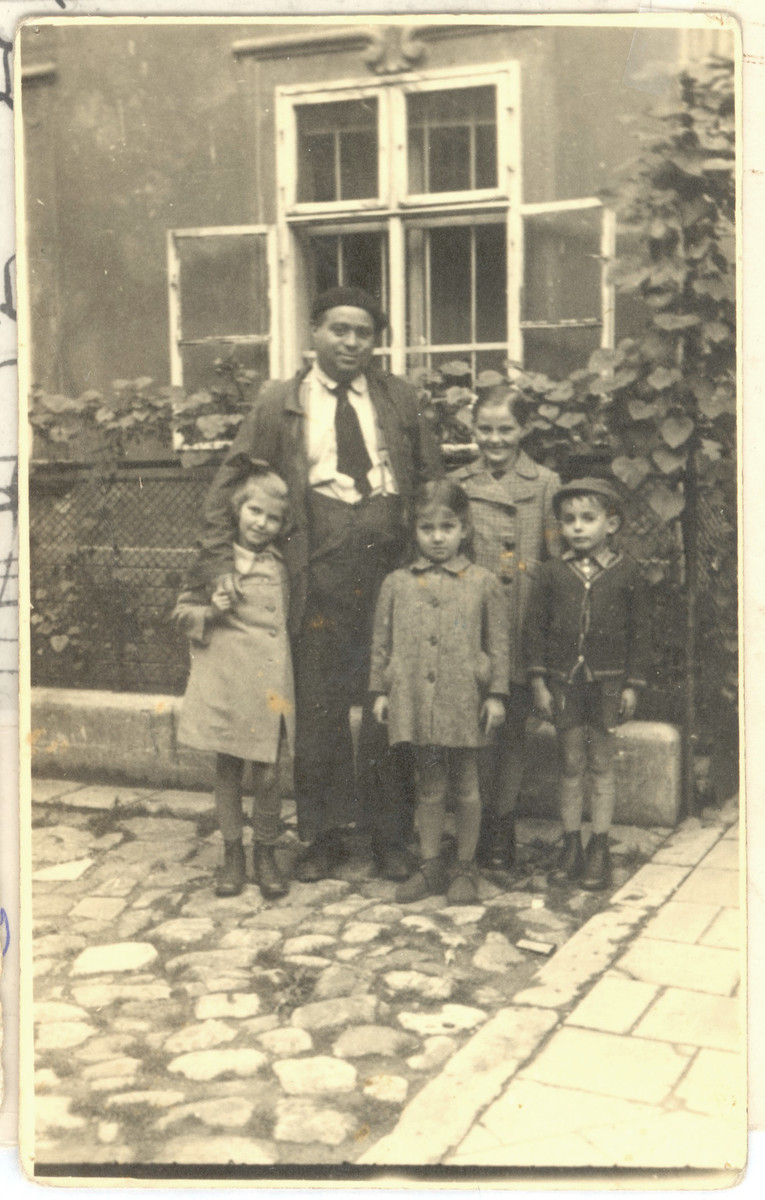 Jonas Eckstein poses with Jewish orphans from Poland that he sheltered after they were smuggled over the border into Slovakia.

Among those pictured are Miriam Ater Ovide (front left) and her sister Lola Ovide (back, center.).