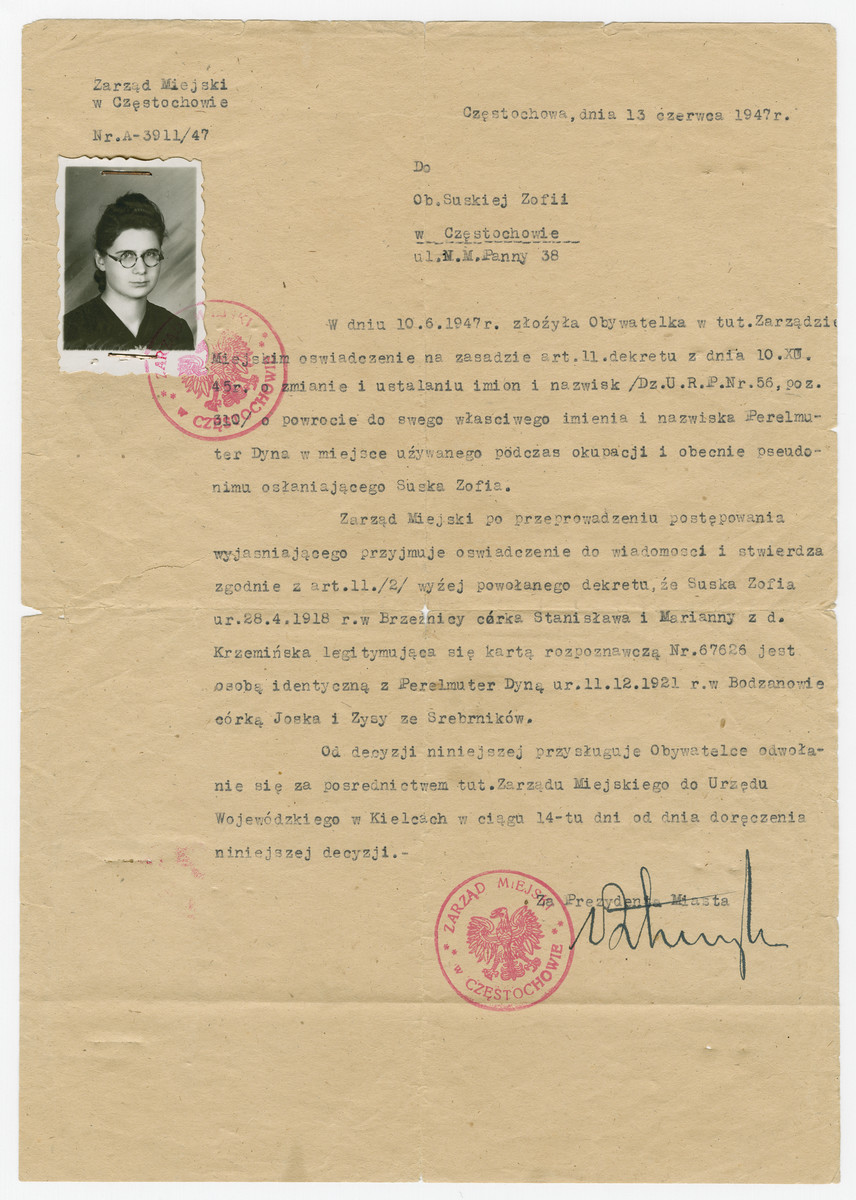 Keyword
DOCUMENTS
JEWS IN HIDING (AFTER THE EXPERIENCE)
PHOTOGRAPHS