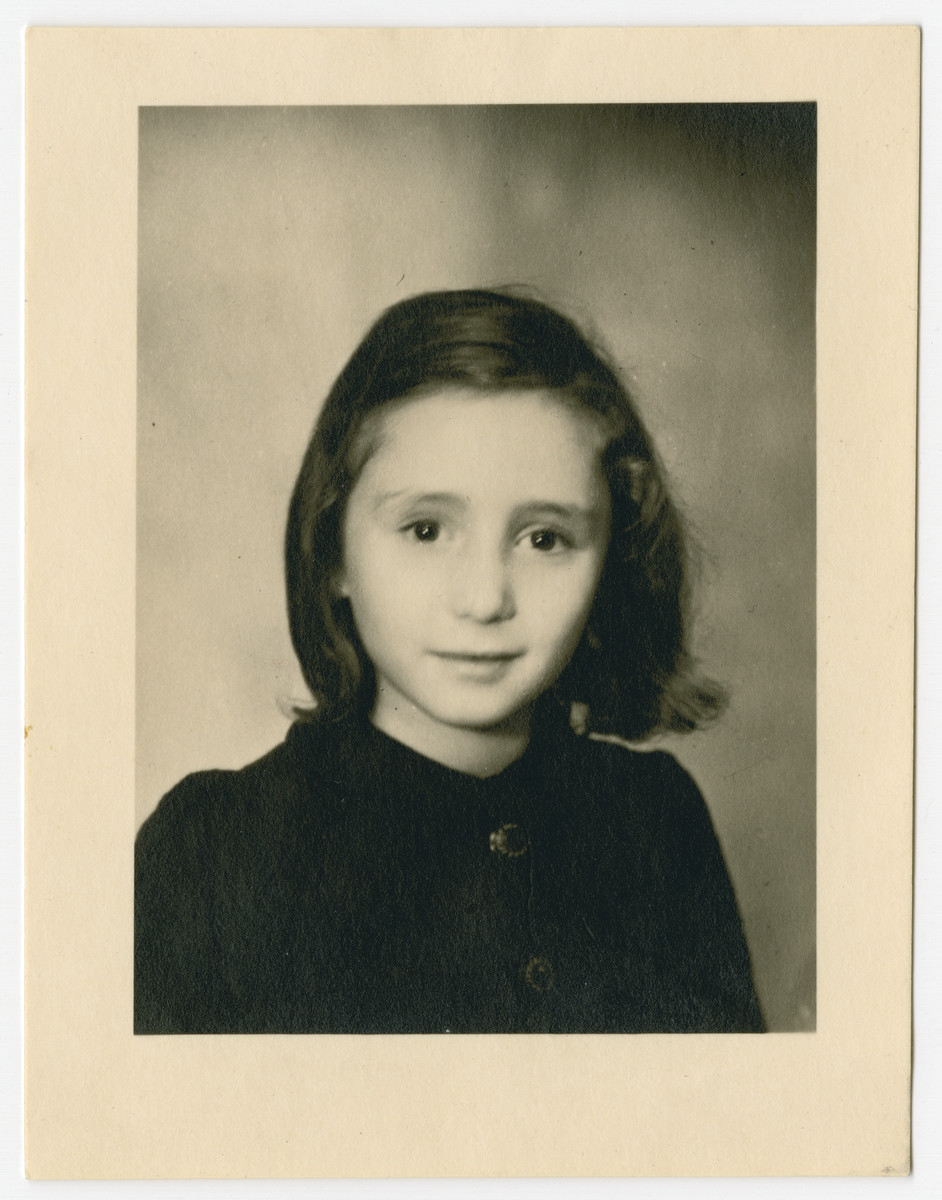 This may have served as her passport photo prior to immigrating to the United States.