A group of friends walk down the English Promenade in Nice. 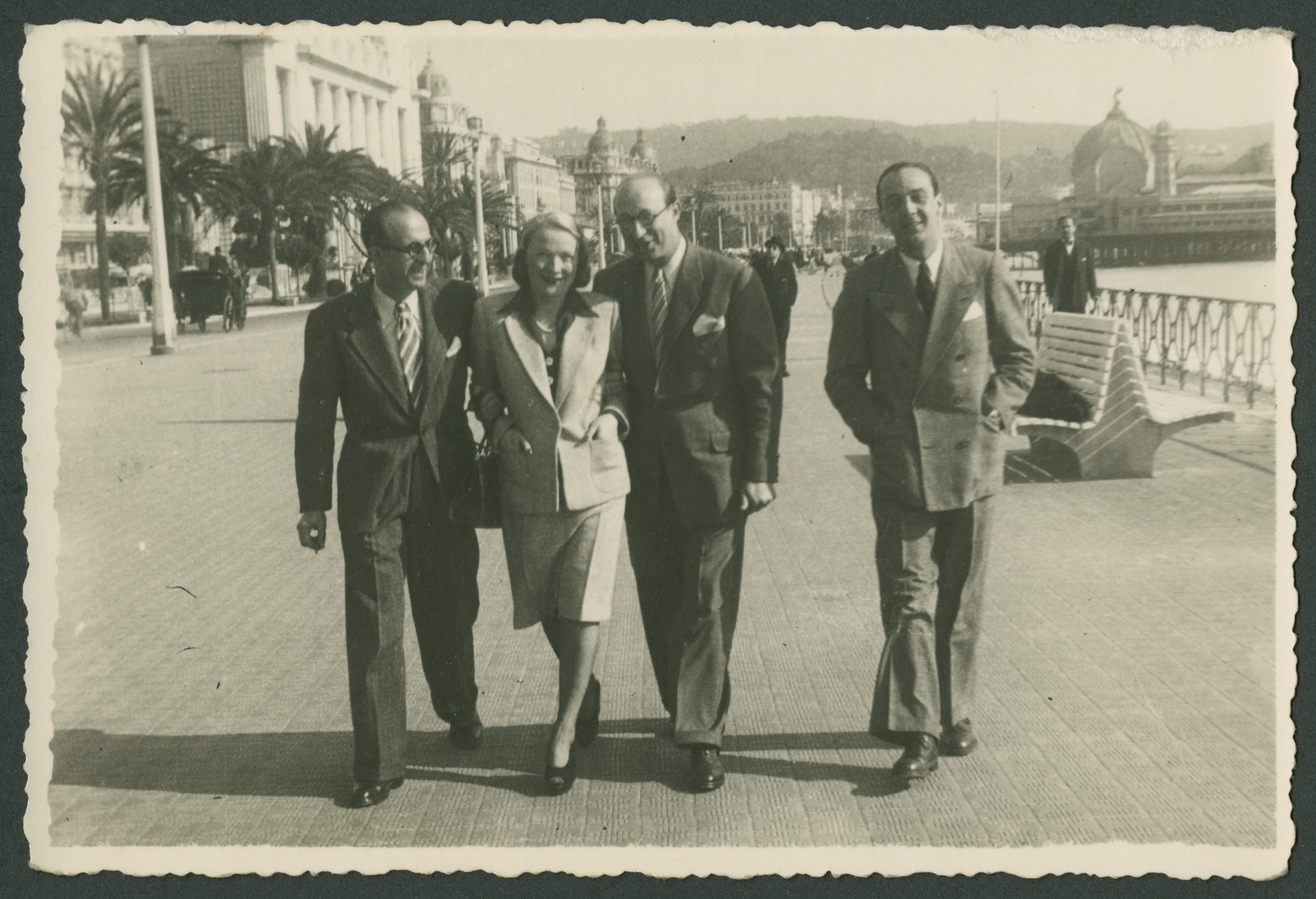 A group of friends walk down the English Promenade in Nice.

Jacques Arditti is third from the left. Jacques Robert Behar is on the far right.