Group portrait of prisoners in the Tittmoning camp. 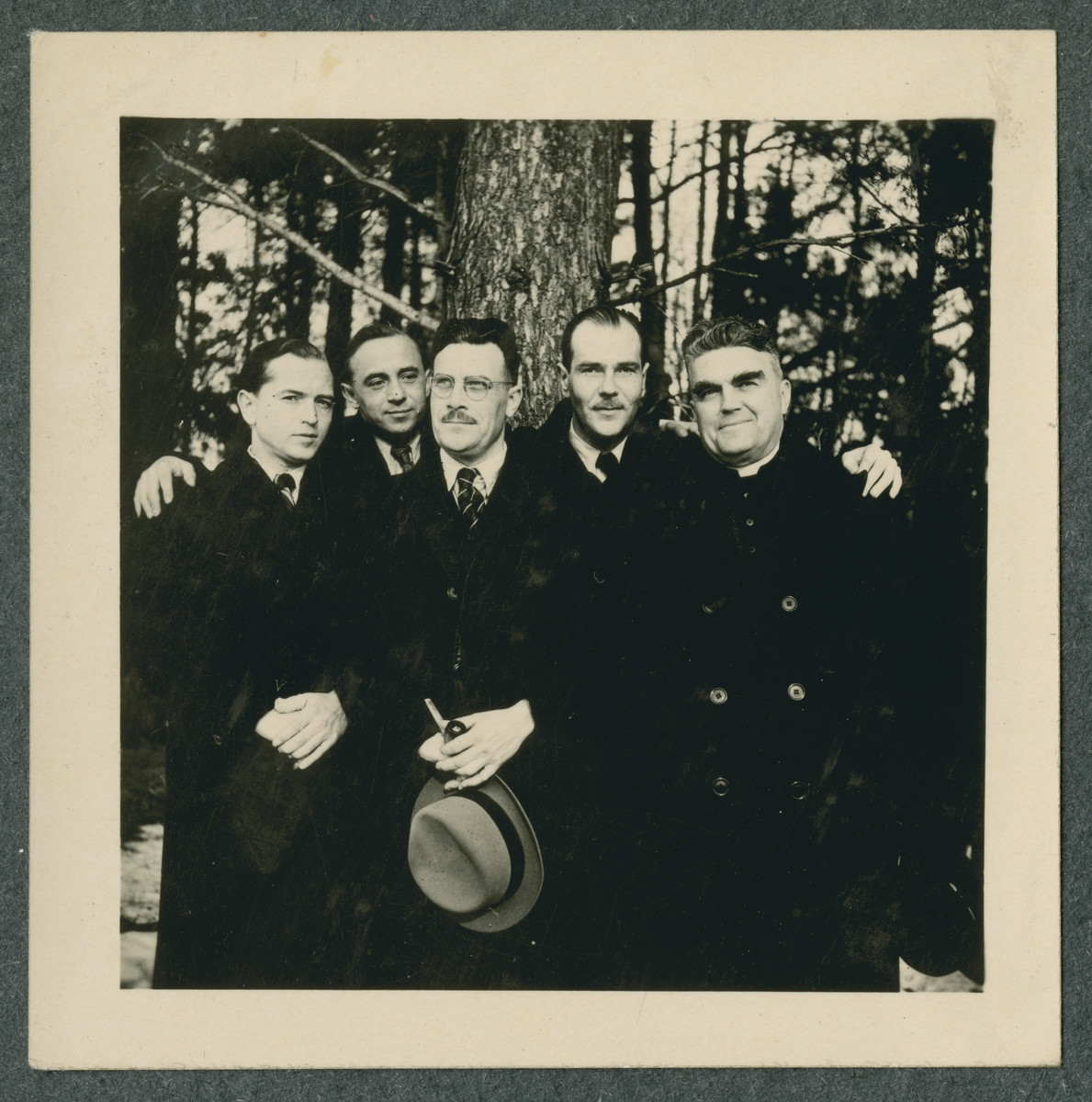 Group portrait of prisoners in the Tittmoning camp.

Father Sledz is pictured on the right.