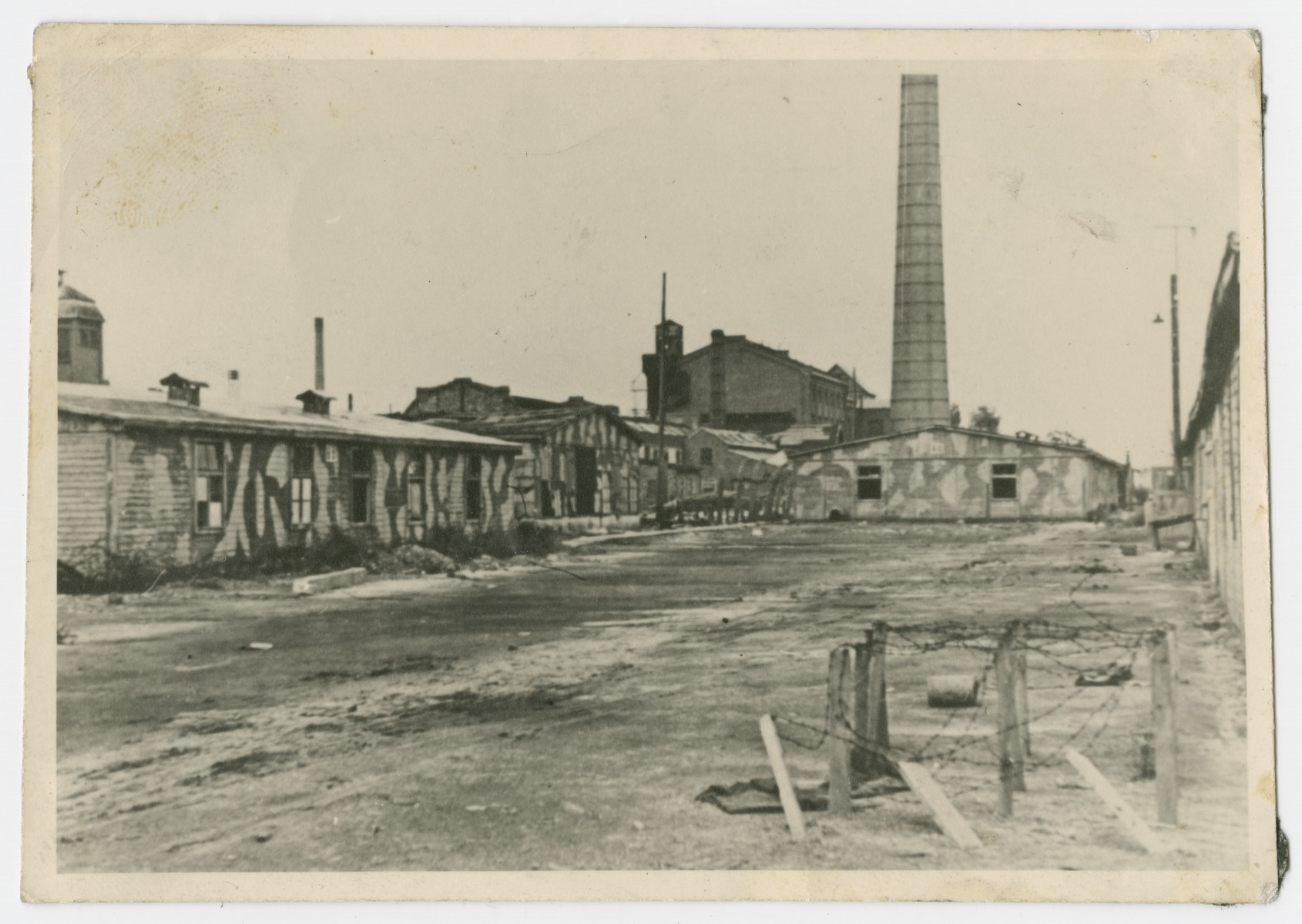 Event History
HASAG (Hugo Schneider Aktiengesellschaft-Metalwarenfabrik, Leipzig) was the third largest German armaments manufacturer during the Second World War (after I.G. Farben and the Herman Goering Werke). Beginning in 1933, the company, under the direction of Paul Budin, an early member of the SS, became a regular supplier of ammunition to the German armed forces. During the war HASAG operated eight plants in Germany and six in Poland. Those in Germany utilized foreign civilian workers as their main labor source, most of whom were forced laborers. In the summer of 1944 HASAG began to employ concentration camp prisoners as well. Labor camps, which were satellite units of the Buchenwald concentration camp, were established at each of the HASAG plants. Approximately 20,000 prisoners passed through these camps before their liberation. In Poland, HASAG established a network of factories in the Radom district and soon became the main supplier of ammunition to the Generalgouvernement. To provide a steady labor supply, forced labor camps were set up at each plant in 1942 and 1943 and Jews from Poland, Austria, Czechoslovakia, Germany and Hungary were put to work. Four were located in Czestochowa (HASAG-Apparatenbau in Stradom; HASAG-Czestochowianka; HASAG-Rakow; and HASAG-Warta) and the other two in Skarzysko-Kamienna and Kielce. In June 1943 the HASAG camps held 17,000 Jewish prisoners. Beginning in July 1944, HASAG transferred its Polish operations, along with some of the slave laborers, to the Reich, and on January 16, 1945 all the camps in Poland were officially closed.