A few friends pose with David and Anna Rosenzweig at their wedding. 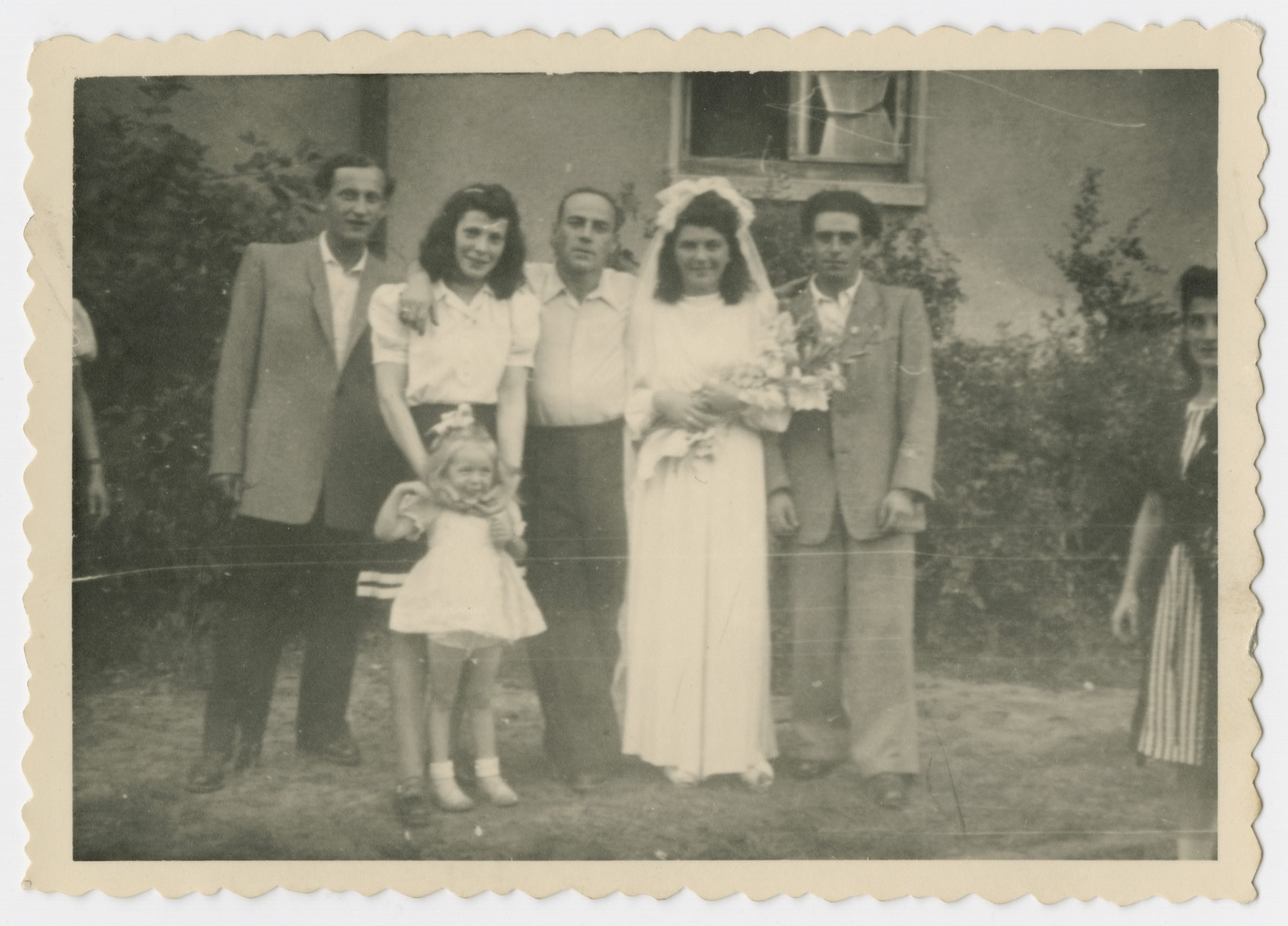 A few friends pose with David and Anna Rosenzweig at their wedding.

Their cousin Ben Rosenzweig is on the far left.