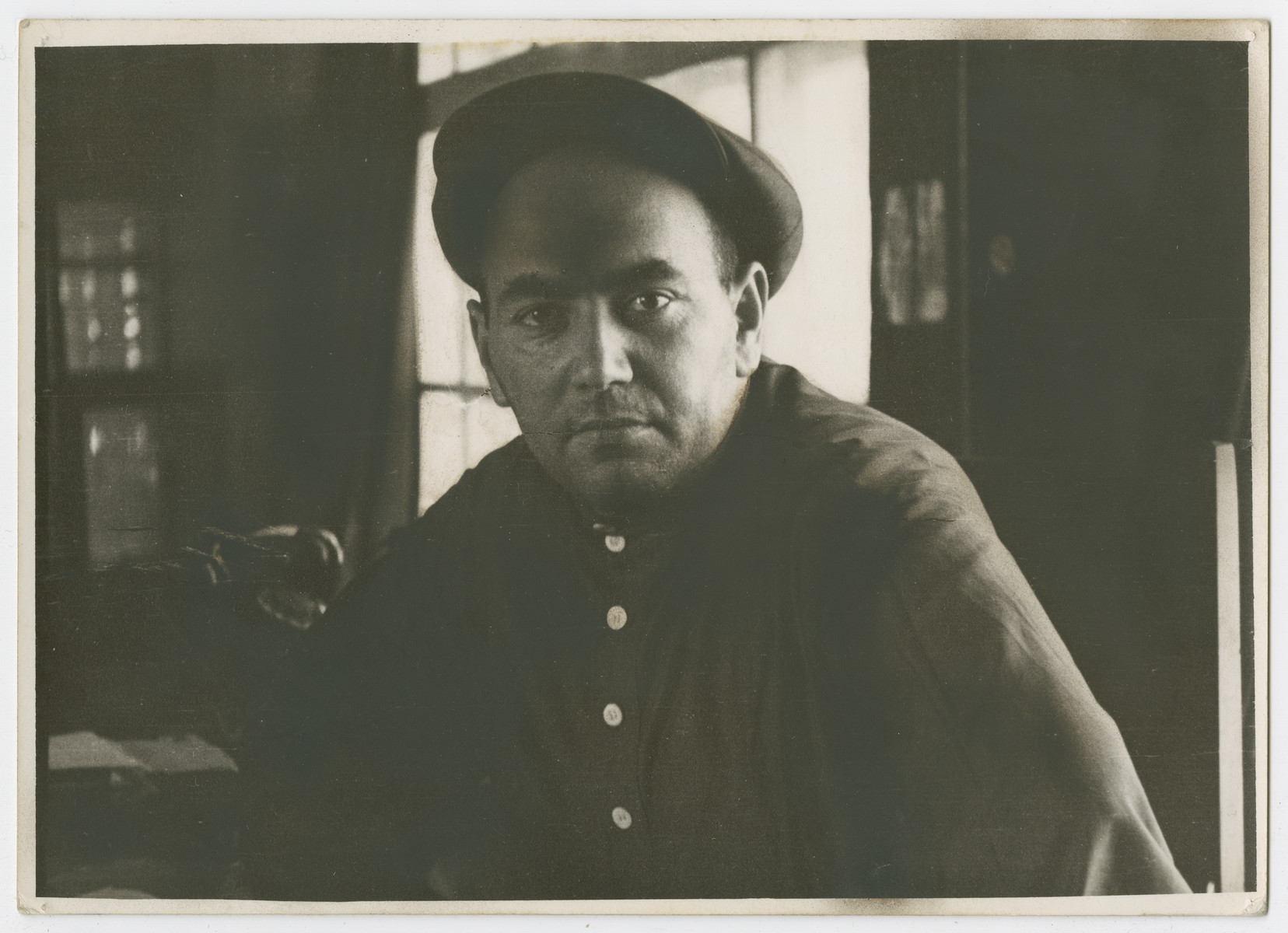 Photograph is used on page 341 of Robert Gessner's "Some of My Best Friends are Jews." The pencil inscription on the back of the photograph reads, "Russian workers."