Freddy Johnson plays his piano [date and locale are unknown]. 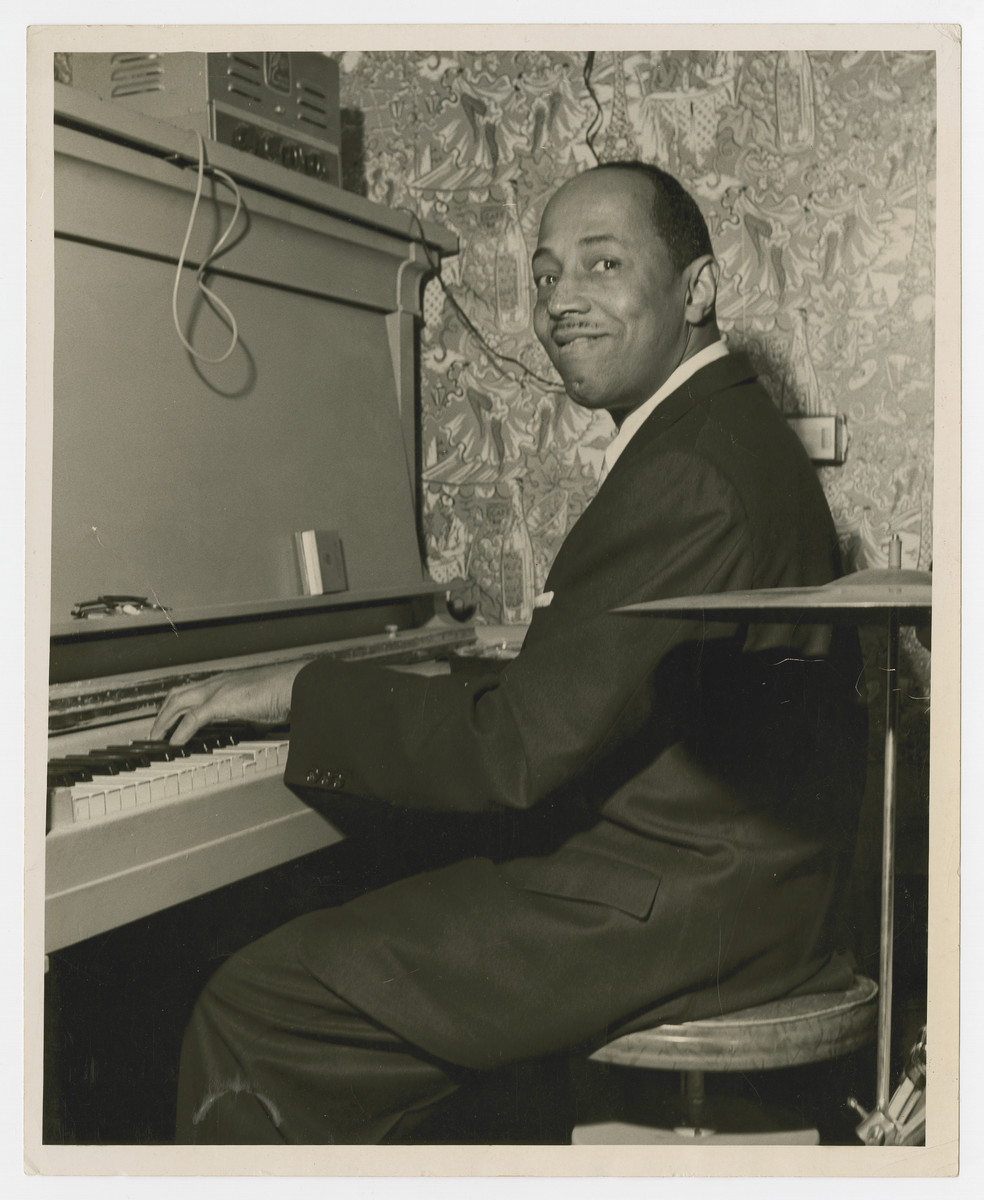 Freddy Johnson plays his piano [date and locale are unknown].

Biography
Freddy (Frederick) Johnson, an African-American jazz pianist and grandfather of the donor was born on March 12, 1904. He was married to Ida Mack (b. 2/4/1904, Charleston, S.C.) and they had two daughters Jacqueline (b. 8/21/1927) and Marilyn (b. 5/9/1926). The family migrated to Cannes, France in 1930 to escape American racism and develop professional opportunities. From there they moved to Paris and The Hague. Soon after Pearl Harbor Freddy Johnson was arrested. He first was sent to Amersfoort and later was interned in Tittmoning, a camp for foreign nationals. He was kept there from January 1942 until February 1944. About a year after his arrest, his wife and daughters were rounded up sent to Amersfoort and then interned in Liebenau, another camp for foreign nationals. They were released a few months after Freddy. Freddy returned once to Amsterdam shortly before his death on March 24, 1961.