Portrait of a young boy from Utena, Lithuania who perished during the Holocaust. 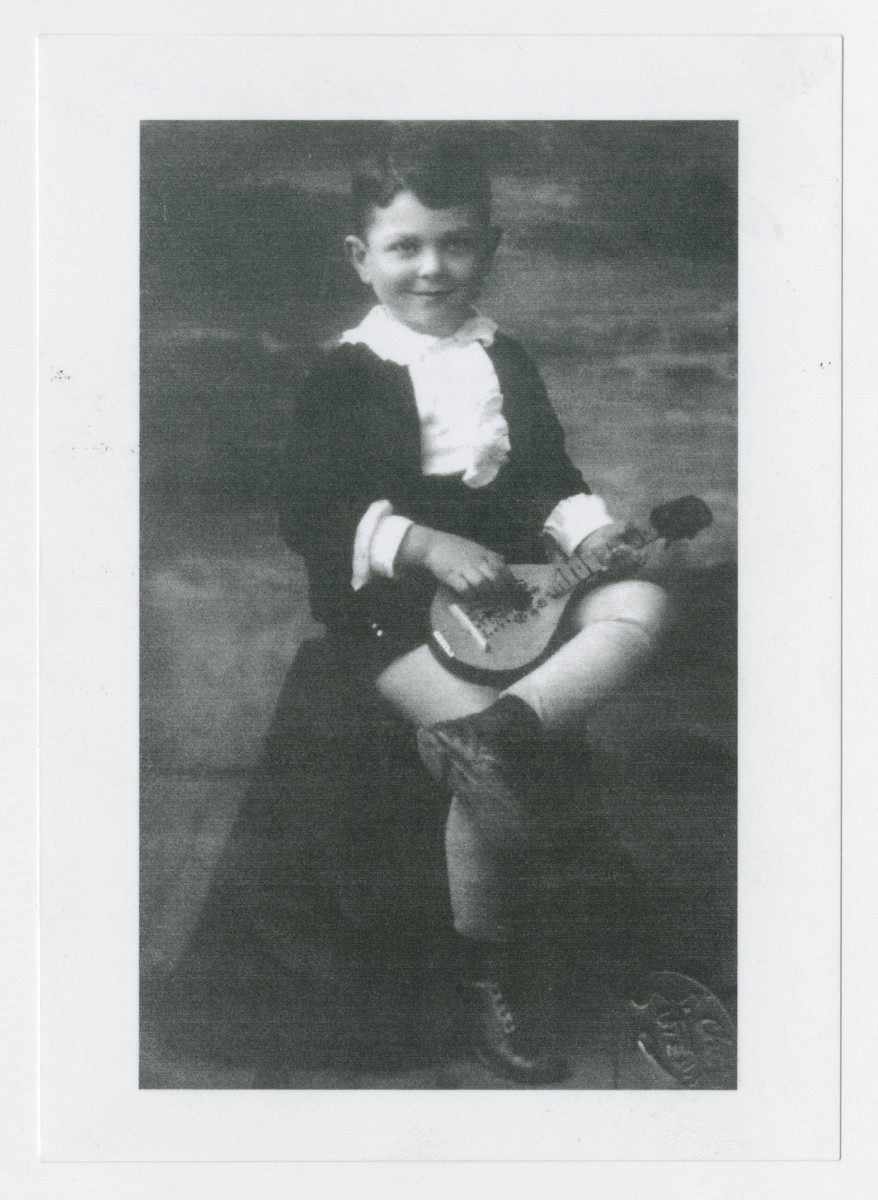 Portrait of a young boy from Utena, Lithuania who perished during the Holocaust.

Biography
Adele Druteikaite-Jankauskiene was a young woman living in Utena, Lithuania when in 1941 she was asked to hide the young son of a local Jewish family. She sheltered him for two or three weeks. The Kaufmans were among the over 2,000 Jewish residents of the approximately 6,300 person community to experience persecution at the hands of German occupiers and Lithuanian collaborators following the occupation of Utena in late June 1941. It is unknown when the Kaufman family left their young son with Adele, though it may have been following a decree from July 1 when 2,000 Jewish residents were ordered to leave the town for a camp in the Silne forest. It is also possible that the family remained in the ghetto located within the synagogue on Ezero street where a number of Jews were forced to live behind fences and barbed wire in deplorable conditions. The specific details concerning the fate of the Kaufman family, however, are unknown. Adele later recalled that the family were among the thousands of Jews from Utena and the surrounding district who wereshot in the Rase forest. The first of these mass shootings, carried out by the Nazis and their Lithuanian collaborators, took place on July 3 when the first bands of Jews were taken from the Silne camp to the Rase forest where they were shot. The mass shooting actions continued until August 29th when the last women, children, and elderly men of Utena and the surrounding area were also rounded up and killed. Though the Kaufmans did not survive the Holocaust, Adele Druteikaite-Jankauskiene saved some of their family photographs which were shared with researchers in later years. The memorial book for the Jewish community of Utena records the name of Yaakov Kaufman and Yitchak Kaufman.