Class photo in a garden in Salonika, March 1939. 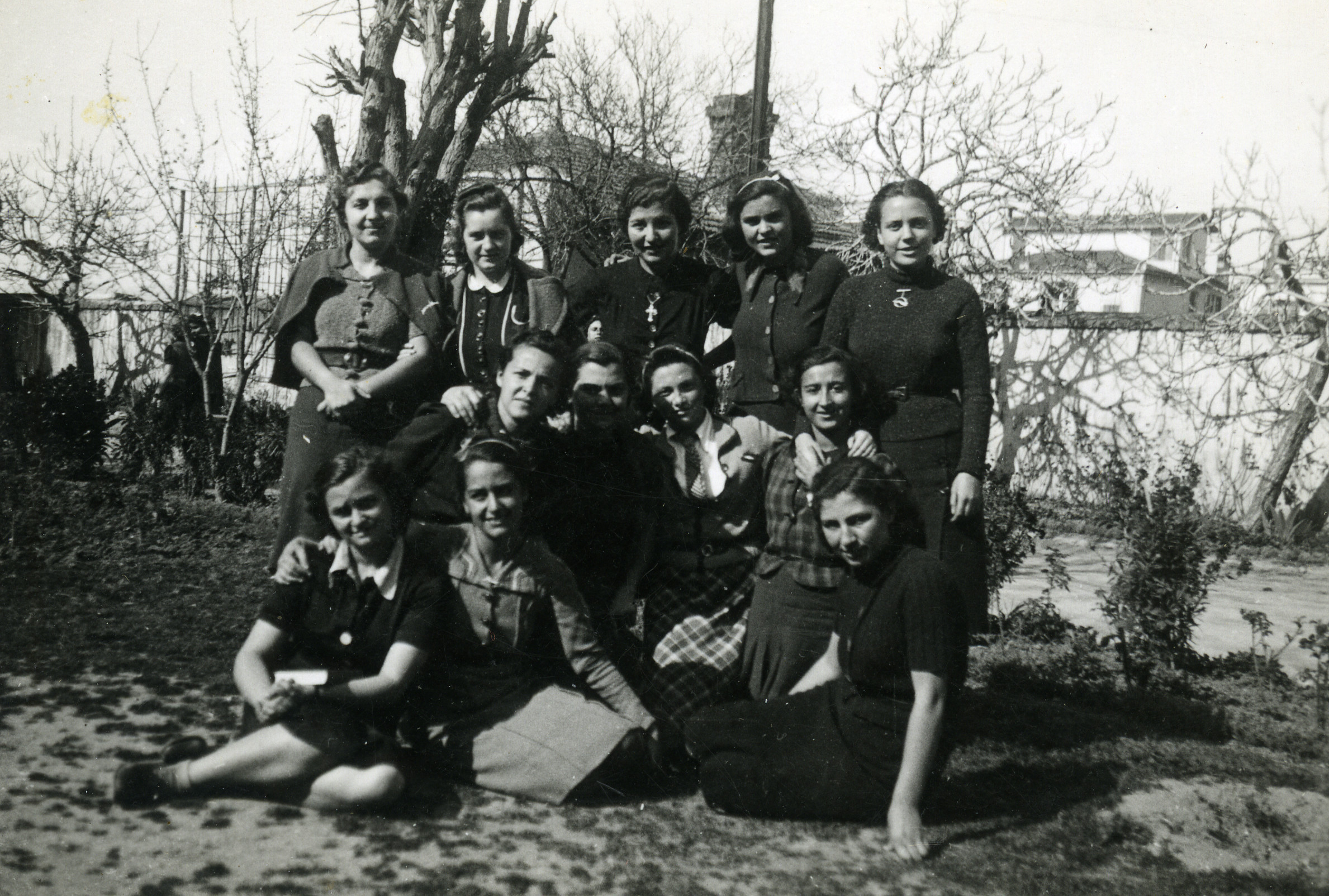 Class photo in a garden in Salonika, March 1939.

Jenny Ezratty is pictured the middle of the center row.