Group portrait of attendees at the Congress Hazioni. 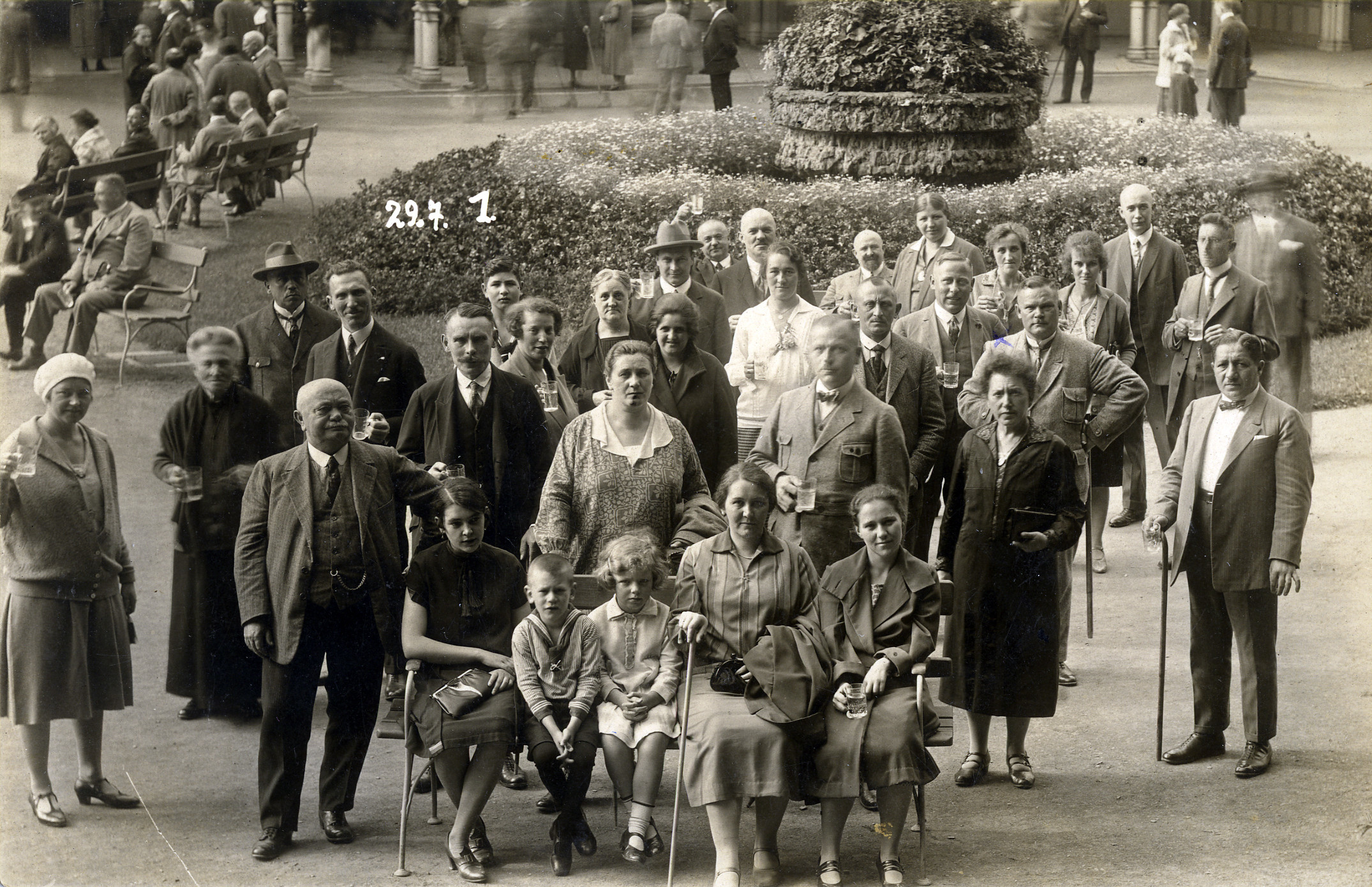 Group portrait of attendees at the Congress Hazioni.

Among those pictured is Gustava Solnik (wearing dark dress, on the right), who taught for forty years in the Jewish elementary school in Kalisz.

In September 1939, Germany invaded Poland, and occupied Kalisz. Jeszaayahu tried to convince his family to leave with him for Vilna, where the Germans had not yet reached, but they believed that women and children would not be targeted, and the war would be short-lived. Jeszaayahu left on his own and established a tombstone business in Vilna. At first, he was able to maintain contact with his family, but soon they were deported to the Krakow Ghetto, and then transported to Plaszow. Jeszaayahu sent packages, but by the summer of 1940, he did not receive letters back from them. He remained in Vilna about a year, until the Germans entered the city in June 1941. He escaped to Russia and began to deal on the black market, but was eventually caught and sent to forced labor in Tashkent, Uzbekistan. He remained there for over three and a half years.

After the war ended he returned to Kalisz to find that he was the only member of his family to have survived. In Kalicz, he met and married Ester Gluba. Their son Henrik Zvi was born in 1948, and in 1950 they immigrated to Israel.