A young Belgian Jewish survivor on a stop-over in Ireland, on his way to the United States. 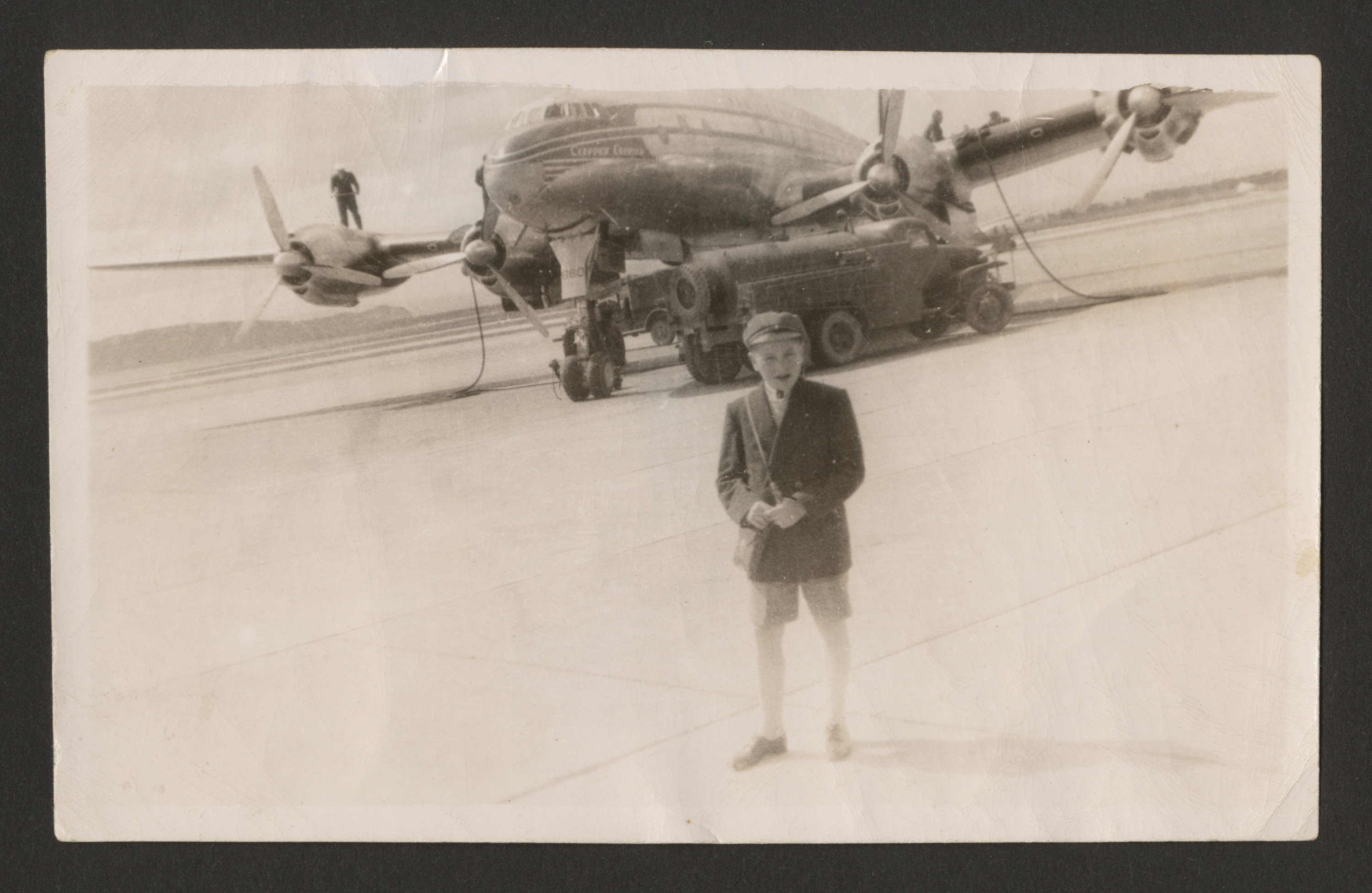 A young Belgian Jewish survivor on a stop-over in Ireland, on his way to the United States.

In May 1940 German forces invaded Belgium, and by October the occupying military government began instituting anti-Jewish measures. The Srebnik family went into hiding at a cottage overlooking a lake near Genval. One night, they heard screams coming from the lake. Although Leon suspected that this was a German ruse to flush out Jews in hiding, he investigated and found an inebriated priest drowning. The family took him in overnight, and the next day the grateful priest asked what he might do for them in return. Leon requested false baptism papers for Charles, which would allow him to be placed safely in a Catholic orphanage. These were provided, and throughout the war Charles was hidden in three different orphanages.

In 1942, deportations began in Belgium. In mid-March 1943, Leon was arrested and taken to the Dossin barracks at the Malines transit camp. He was deported on April 19, 1943 on convoy XX. He managed to escape the train, but was later recaptured and sent back to Malines. He was deported a second time on July 31, 1943 on convoy XXI and arrived at Auschwitz on August 2, 1943. He did not survive.

While Charles lived in hiding in the orphanages, Maria was working as a maid at the Belgian underground headquarters. In 1944 she persuaded the underground members that a young boy could be useful to them, and they allowed Charles to come live with her. He carried out various tasks for them, such as riding his bike to the train station then reporting back how many German trains has arrived and departed. They were liberated by General Patton’s Third Army in August 1944. Her brothers Srulik and Avram perished during the war. Maria and Charles immigrated to the United States in 1946, but Maria never learned what had happened to Leon. Although she presumed he had died, she continued to search for him, even stocking the cottage near the lake in Genval with food in case he returned. She died in 2004.