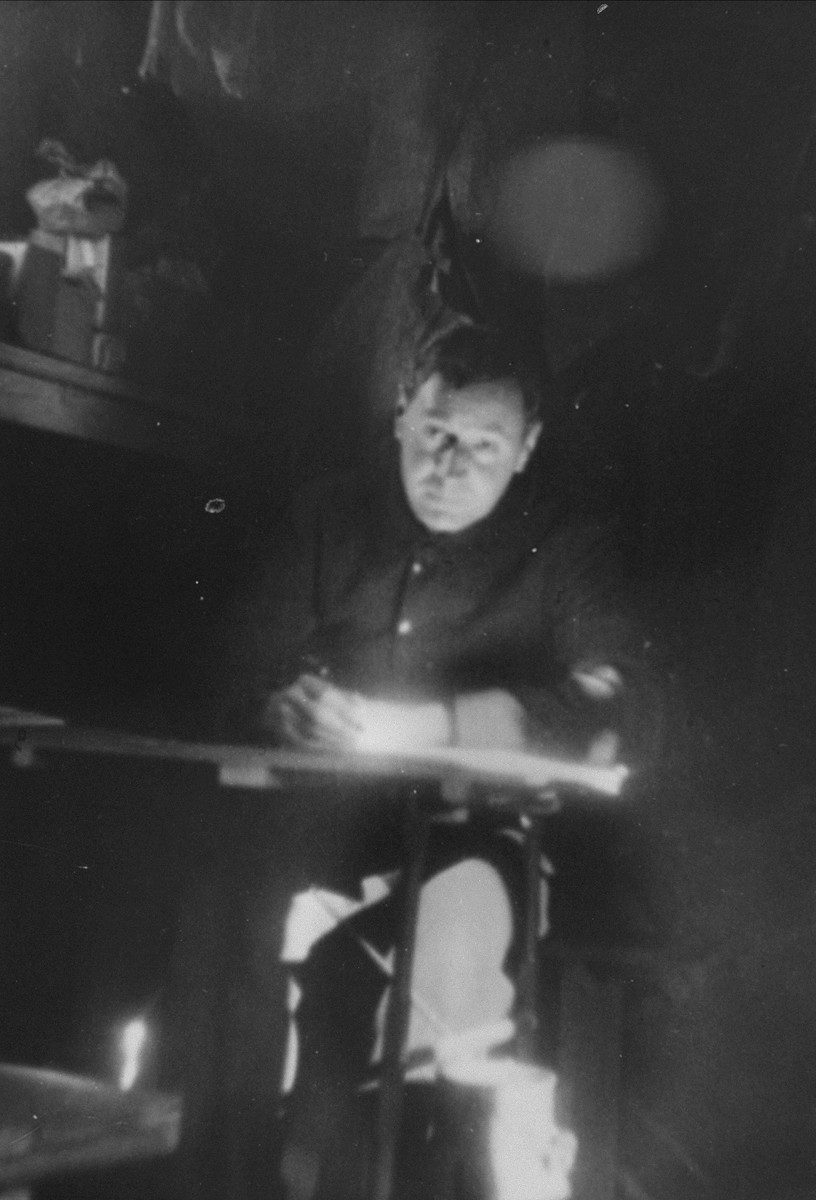 https://encyclopedia.ushmm.org/content/en/article/le-chambon-sur-lignon.
Biography
Edouard Theis was the assistant pastor in Le Chambon-sur-Lignon, who together with André Trocmé, spearheaded a regional effort to rescue Jewish refugees and other persecuted individuals during the German occupation of France. A committed pacifist, Theis directed l'école nouvelle Cévenole, an international school based on the principles of non-violence. In January 1943 Theis was arrested for his resistance activity along with Trocmé and Roger Darcissac. The three were interned for a month at the St. Paul d'Eyjeaux camp near Limoges. Like Trocmé, Theis refused to sign a document pledging allegiance to Pétain and the Vichy government in order to secure his release. They were freed the next day, in any event, and soon returned to their rescue work in Le Chambon-sur-Lignon. Theis was aided in his rescue efforts by his wife Mildred, who worked to provide shelter and other forms of assistance to those seeking refuge from the Nazis.