Portrait of an elderly Dr. Joseph Jaksy who was honored posthumously by Yad Vashem as one of the Righteous Among the Nations. 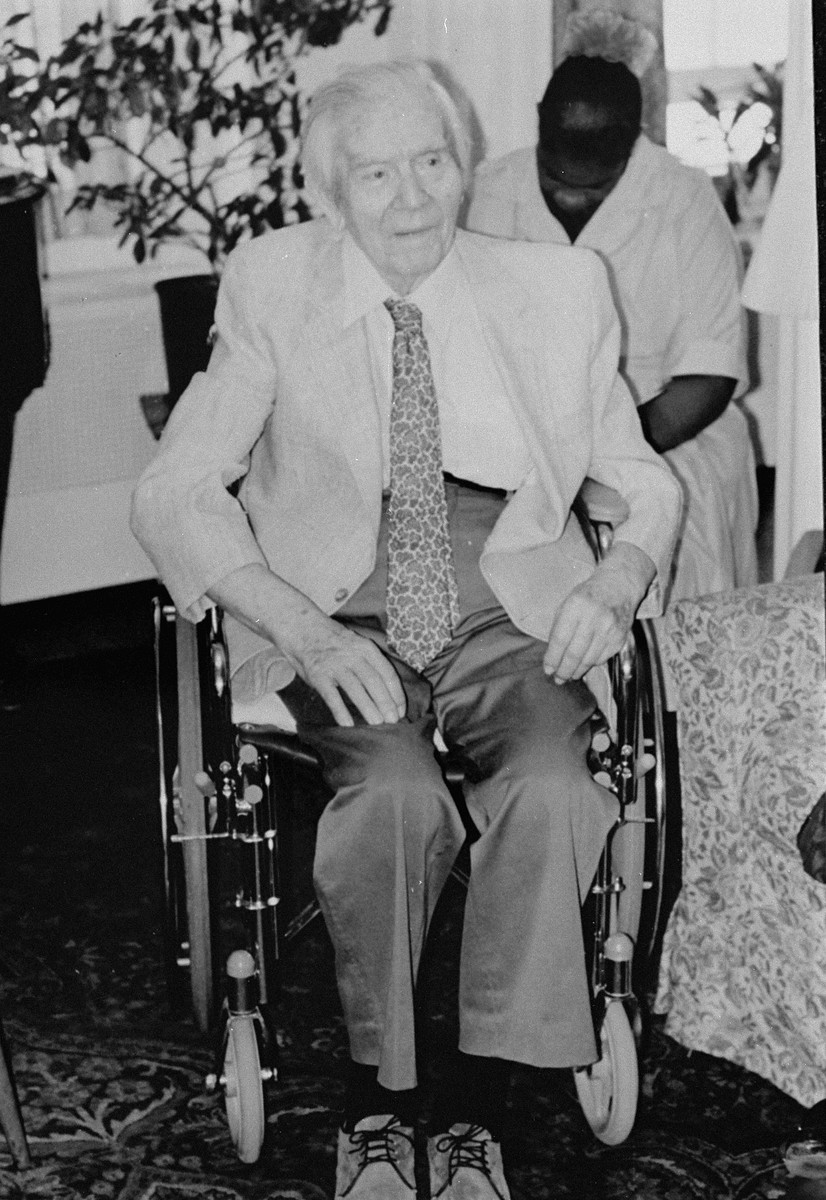 Portrait of an elderly Dr. Joseph Jaksy who was honored posthumously by Yad Vashem as one of the Righteous Among the Nations.

Biography
Dr. Joseph Jaksy (1900-1991) was a Slovak urologist from Bratislava who served as the personal physician to Andrej Hlinka, founder of the Slovak People's Party, and other leading members of the fascist regime that ruled Slovakia during WWII. During this period Jaksy used his privileged status to organize rescue efforts that saved at least 25 Jews from deportation. Together with a group of friends, Jaksy devised a four point plan for rescue that included finding shelter; providing money, food and medical care; forging identification papers and falsifying medical records; and helping people to get out of the country. Though suspected of involvement with the resistance, Jaksy was never arrested. After the war Jaksy remained in Czechoslovakia until 1948. Fearing persecution by the new communist regime, he went to the U.S. on a visiting medical fellowship and remained. He was honored posthumously by Yad Vashem as one of the Righteous Among the Nations.