Zofia Baniecka sits outside with a friend. 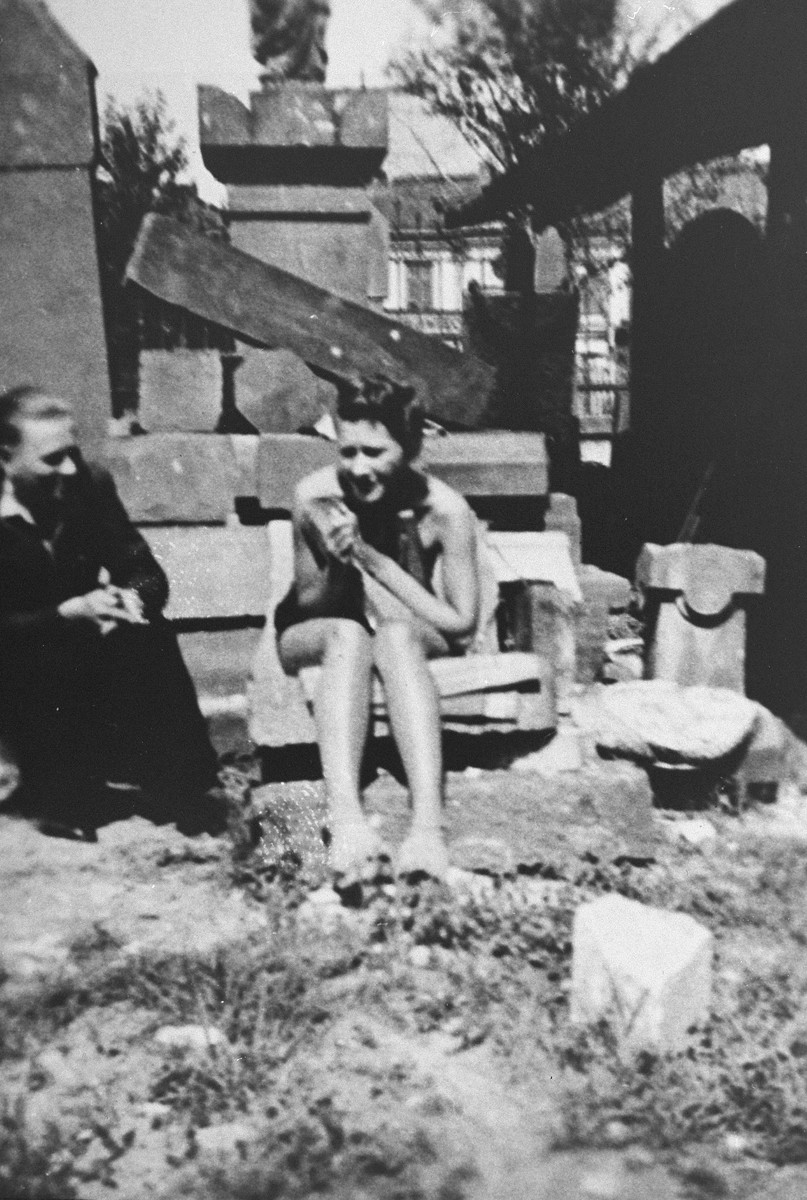 Zofia Baniecka sits outside with a friend.

Biography
Zofia Banieck (b. 1917), a young Polish Catholic woman, who during the German occupation of Warsaw, hid more than fifty Jews in her apartment near the ghetto. The only child of a father, who was a sculptor, and a mother, who was a teacher, Zofia grew up in a liberal, cultured home and attended school with many Jews. In the fall of 1940 the Banieck family was forced to relocate when their home was included within the boundaries of the Warsaw ghetto. Soon after the ghetto was sealed, Zofia's father, who had a close Jewish artist friend living within its walls, began to smuggle food and books to him. In 1941, however, Zofia's father was killed during a Russian air strike on Warsaw. By this time Zofia and her mother had already become involved with the emerging Polish underground, which had found them a large apartment near the ghetto. Zofia's mother stored and delivered guns to members of the resistance, while Zofia served as a courier relaying orders and distributing underground newspapers in the provinces. Beginning in the winter of 1941, Zofia and her mother began hiding Jews as well as guns and ammunition in their apartment. When their house was full, they helped Jews find other hiding places. At least fifty Jews were sheltered in their home between 1941 and 1944, including a family of ten who had escaped from the burning ghetto in April 1943.