Group portrait of the Brilleslijper family. 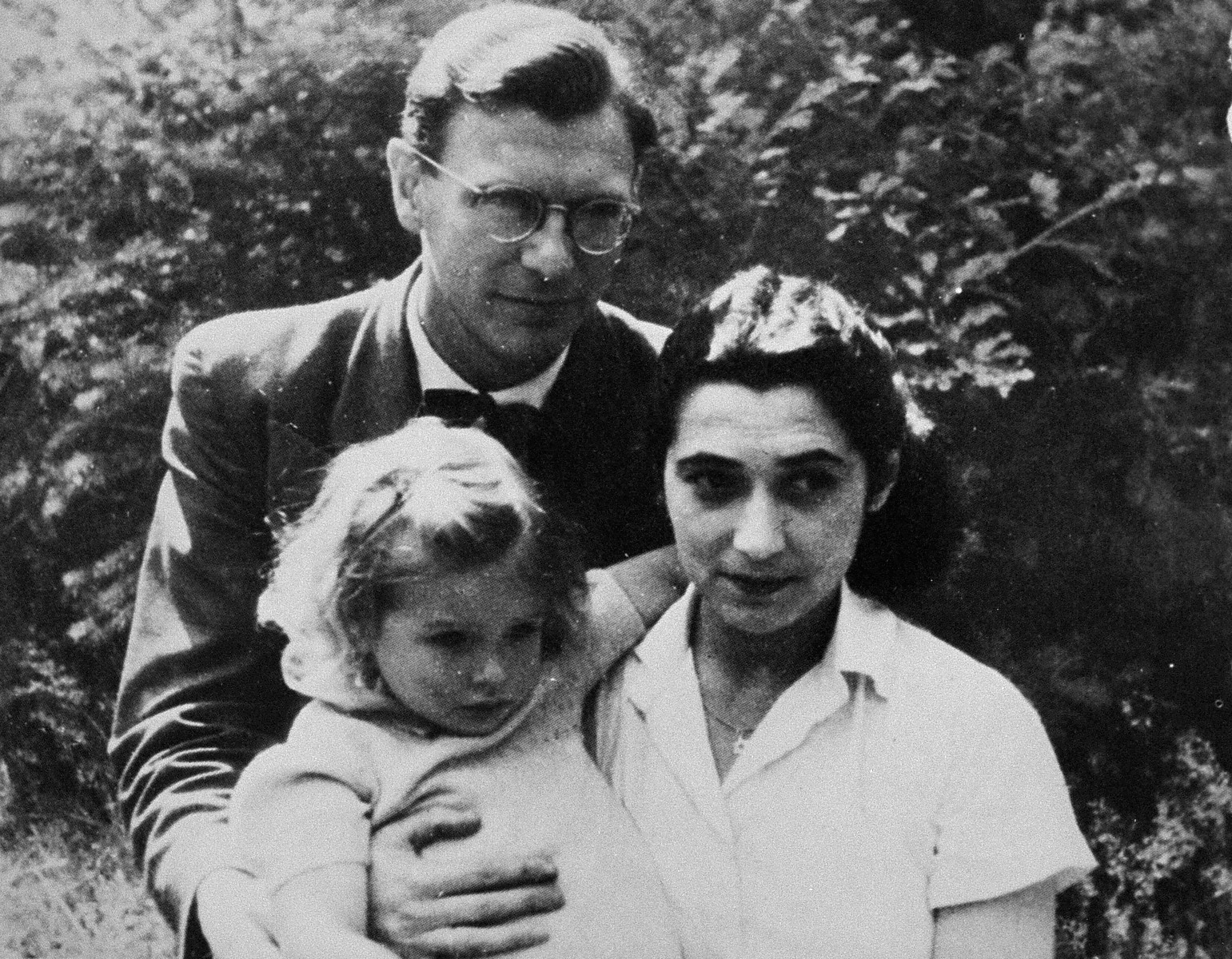 Group portrait of the Brilleslijper family.

Lientje Brilleslijper, a Dutch Jewish woman, and her common law German husband hid Jews during the war. On July 12, 1944, they were arrested by the SS while their child was left in the house under guard. The following day Marion Pritchard rescued their daughter Kathinka and hid her. She and her parents were reunited after the war.