Postwar portrait of Kathinka Anita Bosch who had been hiding. 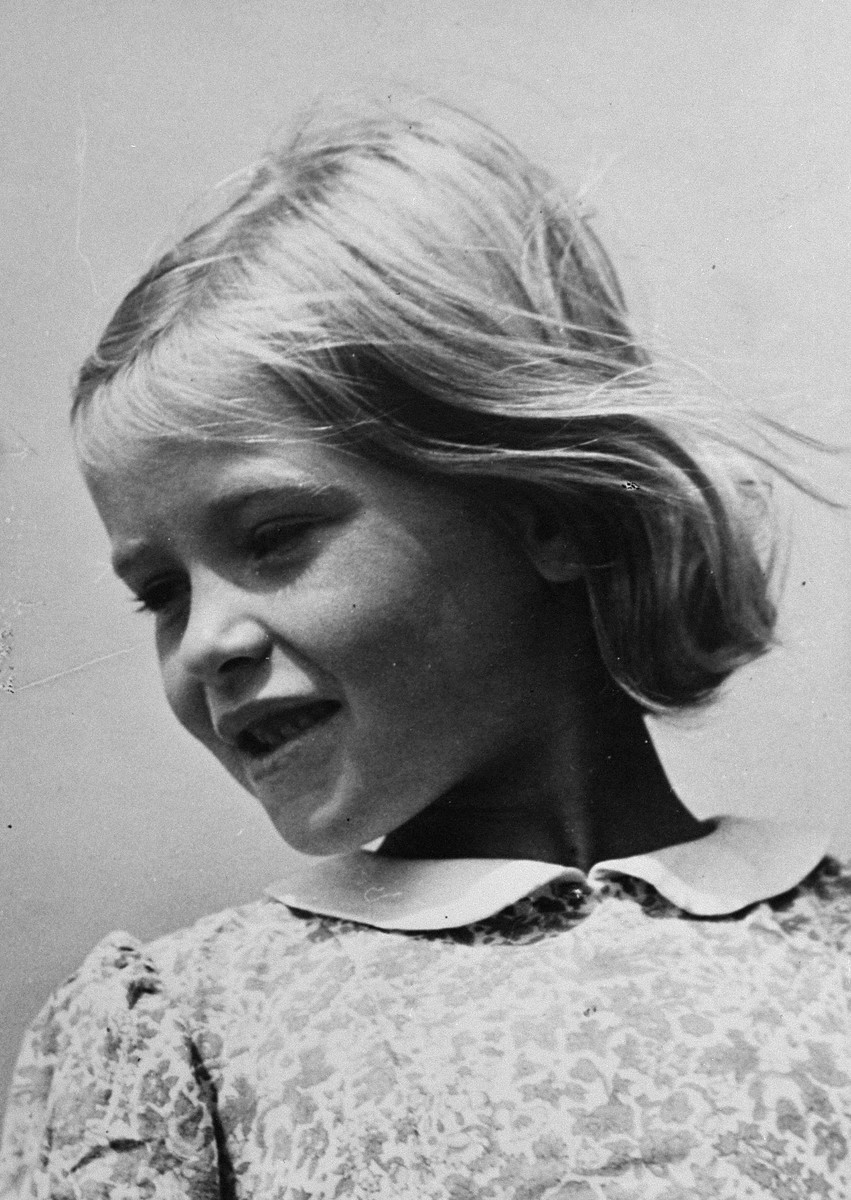 Postwar portrait of Kathinka Anita Bosch who had been hiding.

Biography
Kathinka is the daughter of Lientje Brilleslijper, a daughter of a Jewish family of circus artists, and her common-law German husband, Piet. She was born in August 1941. Piet and Lientje decided to assist as many Jews as they could. As many as 15 to 25 Jews were living in the house at various times. On 12th of July, 1944 they were arrested by the SS and taken to Gestapo headquarters for questioning, but the children were left in the house under guard. When Lientje refused to talk, the SS threatened to bring Kathinka to the jail. However, in the meantime, Piet managed to escape and sought help to rescue his daughter. The next day Marion Pritchard, with the help of Karel Poons a Jewish dancer who was living under a false name, kidnapped Kathinka and hid her. About 30 people helped to save Kathinka. She and her parents were reunited after the war. Kathinka is a cellist and lives in Berlin.