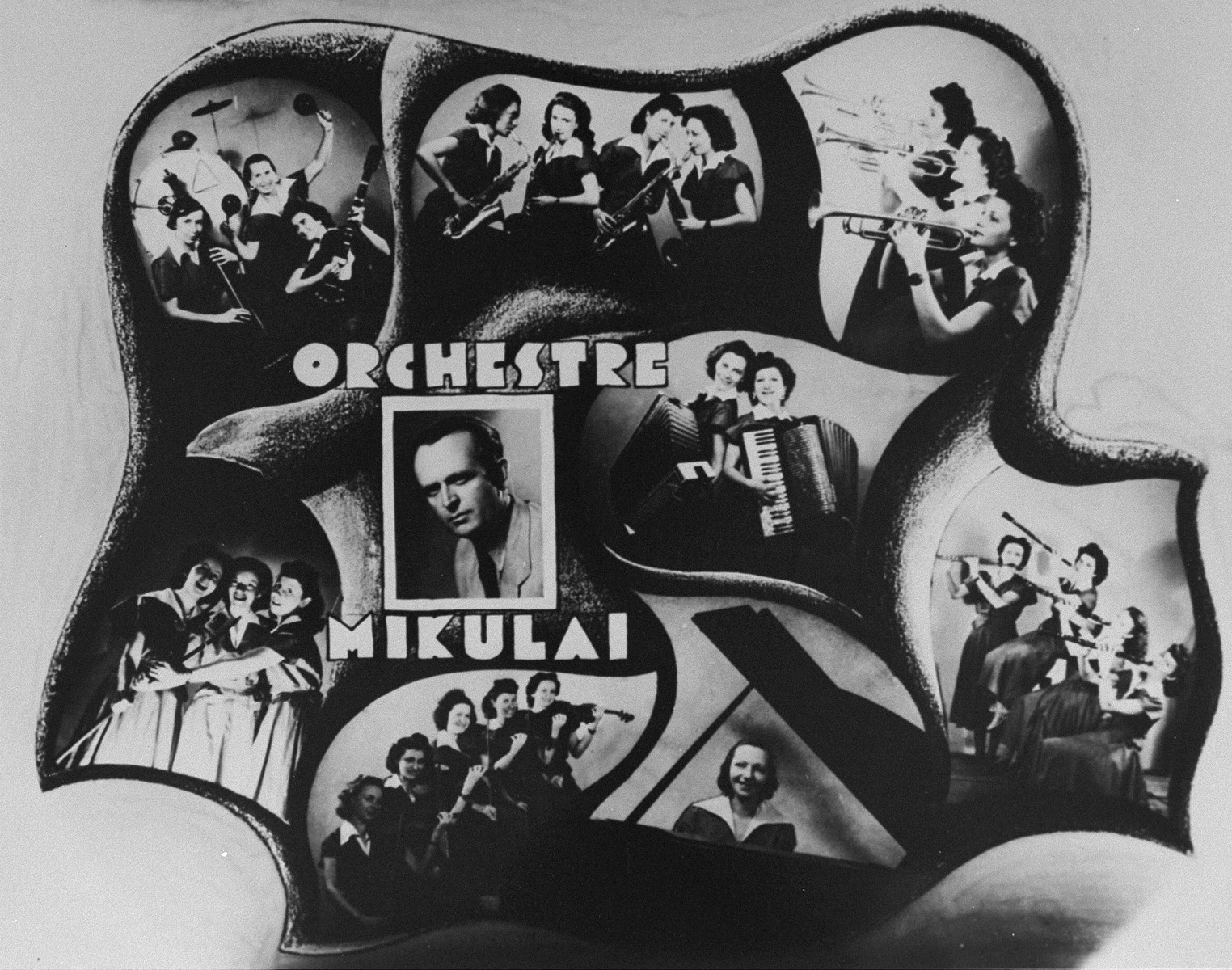 Biography
Gustav Mikulai (b.1905), a Hungarian Catholic violinist who rescued over eighty Jews during the German occupation of Hungary in 1944. The son of a social democrat theater technician, Mikulai grew up in a liberal home and had many Jewish friends. In 1930 after obtaining his music diploma, he married a Jewish pianist by the name of Clara Hirschman. Soon after, Mikulai founded an all-female orchestra in which all but three of the musicians were Jews. When the Germans occupied Hungary in the spring of 1944, Mikulai had false identification cards made for his Jewish relatives and the members of his orchestra. Other Jews, too, came to rely upon him to obtain false papers and secure hiding places. Among the Jews he rescued was a family related to his wife who were incarcerated in a camp just outside Budapest. Mikulai paid a visit to this camp in July 1944 and found a young man from this family walking to the well located just outside the camp. Mikulai threw down a note to the man warning him that tomorrow they would be taken to the train station for deportation to Auschwitz, but that he, Mikulai, would be there to try to get them out. The following day, Mikulai showed up at the train station in prison garb. He managed to find the various members of the family and slipped out with them into a forest that bordered the train station. He then brought them to his brother, who took them by taxi to his home. Unfortunately, the driver recognized members of the family and informed the police, and they were all arrested later that night. Through the intervention of Raoul Wallenberg, Mikulai's brother and the family were released and survived the war. Widely known in Budapest for his orchestra and social democratic affiliations, Mikulai, himself, was in considerable danger throughout the last year of the war and had to move from one hideout to another to evade arrest. After the war his left-wing credentials came to his aid in gaining him permission to leave Hungary. Mikulai ultimately settled in Germany where he formed another all-female orchestra. In 1981 he was recognized by Yad Vashem as one of the Righteous Among the Nations.